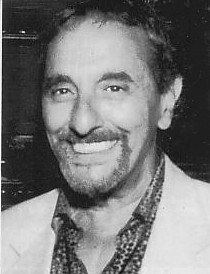 Joseph Stefano was bornon May 05, 1922 in  Philadelphia, Pennsylvania, United States, is Miscellaneous Crew, Writer, Producer. Creative horror screenwriter Joseph Stefano has been writing scripts since the early sixties. His first was The Black Orchid (1958). Less than a year later, he met his new friend, Alfred Hitchcock, to do the famous script for Psycho (1960). Stefano decided to drop the script for Hitchcock's The Birds (1963). Stefano later wrote a great screenplay for Eye of the Cat (1969) and, by the early 1970s, he did numerous Made for TV screenplays including Revenge! (1971), Home for the Holidays (1972) and Snowbeast (1977). When the 1980s came around, Stefano had no great tension to write any more scripts, and he was upset when Alfred Hitchcock died in 1980. It wasn't until around the early 1990s when he did the script for the last sequel in the Psycho series (he dropped the other scripts for II and III) - Psycho IV: The Beginning (1990). Stefano has won many Awards for his great scripts.
Joseph Stefano is a member of Miscellaneous Crew 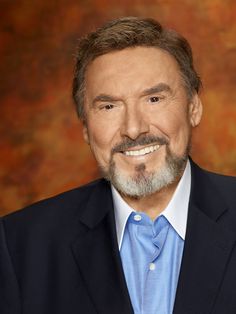 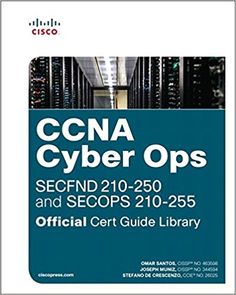 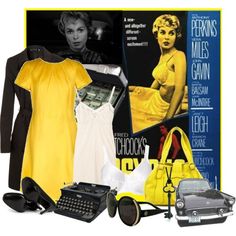 Stefano's initial career was as a Composer of pop music in the 1940s, writing songs for Las Vegas showman Donn Arden. In possession of a large collection of sheet music, he once spent five hours challenging Pianist Michael Feinstein on names of obscure Tin Pan Alley songs.

Stefano began writing movie scripts in the late 1950s, firstly for Martin Ritt with The Black Orchid (1958); his father was a tailor, and his mother made silk flowers and this was an influence on the screenplay.

Stefano was commissioned by Alfred Hitchcock to adapt Robert Bloch's novel Psycho (1960) for the screen. His work was recognized by the Mystery Writers of America when he was given a 1961 Edgar Award, for Best Motion Picture Screenplay. Stefano appears briefly onscreen discussing Bloch's utilization of the basis of the character Norman Bates in the crimes of serial killer Ed Gein in the documentary "Ed Gein: The Ghoul of Plainfield", which can be found on Disc 2 of the DVD release of the remake of The Texas Chainsaw Massacre (2003).

Stefano was also offered the job of scripting Hitchcock's The Birds (1963) and Marnie (1964), but was already committed to produce and write for his friend Leslie Stevens' science fiction television anthology series The Outer Limits. Both Stefano and Stevens were involved only during the first season of the show. In the book Writing with Hitchcock, Stefano said that Hitchcock held a grudge over his being unavailable to write the screenplay for Marnie.

After leaving the series due to network interference and exhaustion, Stefano wrote and directed The Ghost of Sierra de Cobre (1964; aka The Haunted), a film utilizing many of the crew responsible for The Outer Limits. The thriller Eye of the Cat (1969) and the comedy Futz (1969) (co-written by Rochelle Owens) were Stefano's last big-screen jobs for many years. Throughout the 1970s, he wrote many television films such as Revenge (1971), A Death of Innocence (1971), Home for the Holidays (1972), Live Again, Die Again (1974), Aloha Means Goodbye (1974) and Snowbeast (1977). Stefano also wrote one episode for the first season of Star Trek: The Next Generation (1988) entitled "Skin of Evil". Stefano was one of the Guests of Honor at the 1974 NY Telefantasy Convention (along with Noel Neill, Jim Danforth and william Tuttle), and spent hours signing autographs for hundreds of Outer Limits fans. At the show, he expressed his surprise that so many people still remembered the series almost a decade after its cancellation.

In 1990, he revisited the characters from Psycho with the TV movie script for the last sequel, actually a prequel, in what he believed had become an increasingly disappointing series of films. Psycho IV: The Beginning (1990) interestingly posits the origins of Norman Bates' destructive mother-love, featuring Olivia Hussey as Mrs. Bates. Stefano wrote and executive produced the Al Pacino drama Two Bits (1995; aka A Day to Remember), a personal project that fared poorly at the box-office and with critics, leaving Stefano less than enthusiastic about continuing to write for modern Hollywood. Gus Van Sant's remake of Psycho (1998) followed Stefano's script punctiliously, and in the biopic Hitchcock (2012), about the making of Psycho, he is portrayed by Ralph Macchio.

Stefano died of a heart attack at Los Robles Hospital in Thousand Oaks, California, in 2006. 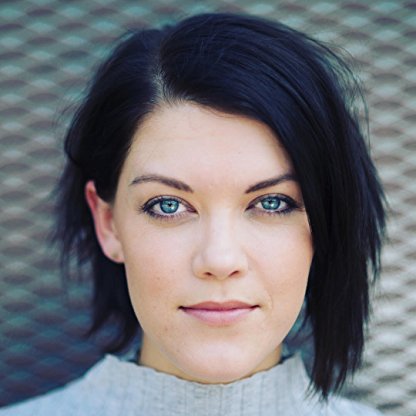 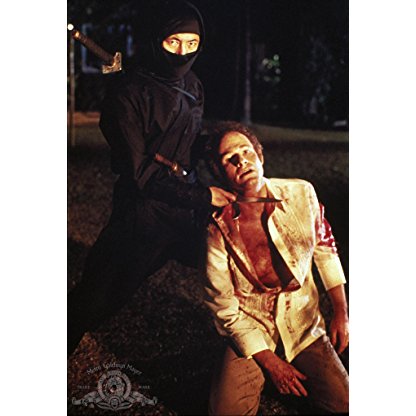 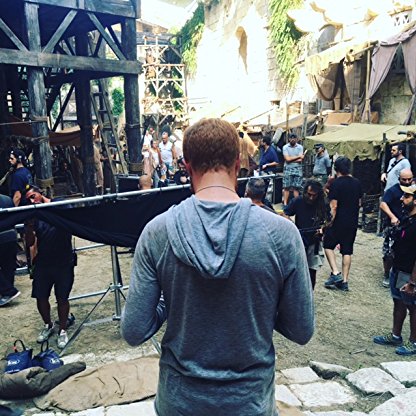 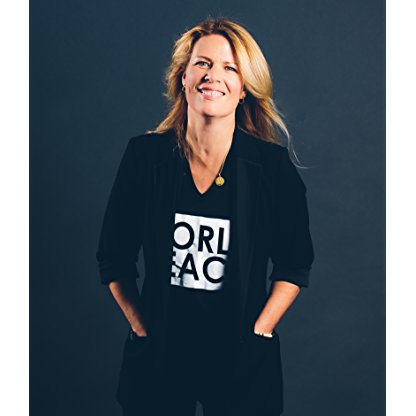 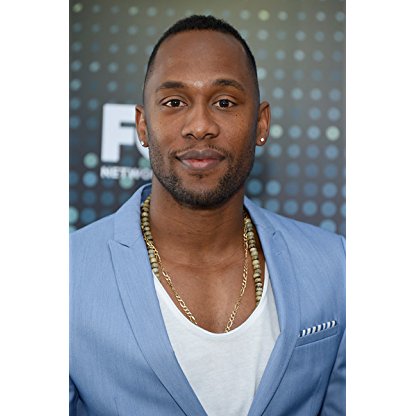