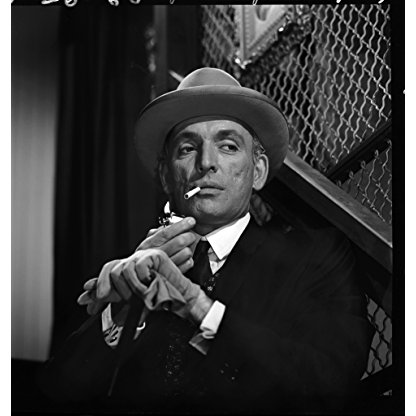 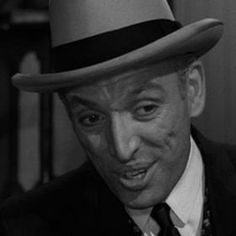 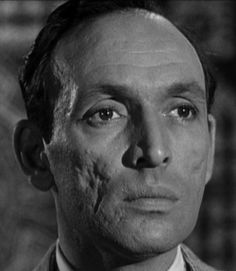 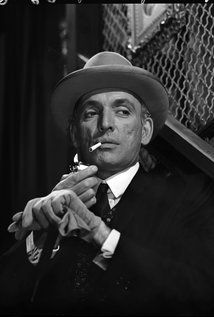 In Star Trek: The Original Series, Ruskin played the part of "Galt" in "The Gamesters of Triskelion", an episode of the second season,originally aired on January 5th, 1968.

He appeared in Star Trek: Deep Space Nine (DS9), portraying the Klingon "Tumek." He appeared as this character in two episodes of DS9, "The House of Quark" and "Looking for par'Mach in All the Wrong Places", which aired in October 1994 and October 1996, respectively. In between these episodes, he was cast as a "Cardassian" informant in the third season episode, "Improbable Cause".

Following this, Ruskin appeared in his only Star Trek film role, cast as a "Son'a" officer in Star Trek: Insurrection. He went on to make an appearance in Star Trek: Voyager in the episode "Gravity", first airing on February 3, 1999, in which he played a "Vulcan" master.

Ruskin's final Star Trek appearance was in Star Trek: Enterprise. He appeared as a "Suliban" Doctor in the pilot episode, "Broken Bow", which aired on September 26th, 2001.

Ruskin died on December 28, 2013 at a hospital in Santa Monica, California.