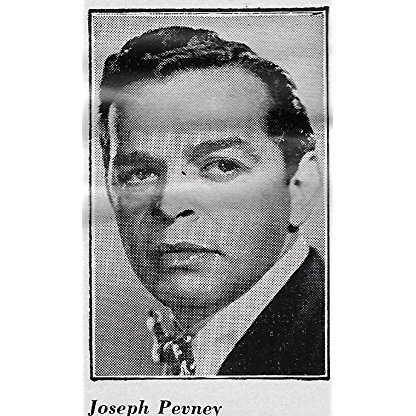 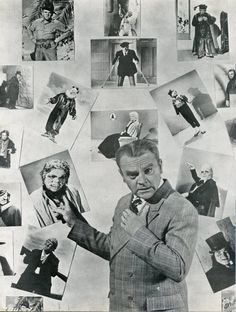 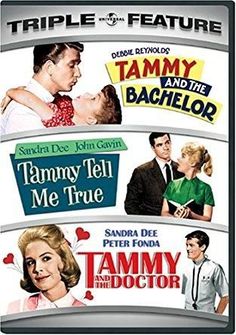 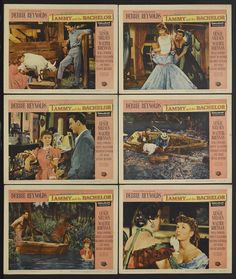 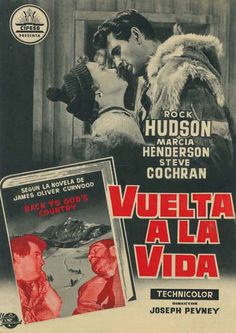 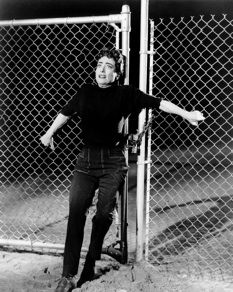 Joseph Pevney was an ex-actor turned director. Some former actors become good directors; some become hack directors. Pevney was the former, but more than just "good."

The son of a Jewish watchmaker, Pevney made his debut in vaudeville as a boy Soprano in 1924. Although he hated vaudeville, he loved the theatre and developed a career as a stage actor, appearing in such plays as Home of the Brave, The World We Make, Key Largo, Golden Boy and Nature Son. A short career as a film actor followed, his most significant appearance being in the classic boxing film Body and Soul (1947), in which he played the role of Shorty Pulaski. Before turning to film, he served in the Signal Corps in World War II, then did more time on stage.

Subsequently, Pevney became a prolific film and television Director, with a directing career that spanned over 80 productions from 1950 to 1984. Among his films were Female on the Beach (1955) with Joan Crawford and Jeff Chandler, Tammy and the Bachelor (1957) with Debbie Reynolds and Leslie Nielsen, Man of a Thousand Faces (1957) with James Cagney as Lon Chaney, The Crowded Sky (1960), and Westerns such as The Plunderers (1960).

He continued directing TV shows during the 1970s and 1980s. The last he stayed with was Trapper John M.D. running between 1979 and 1986, followed by retirement.

Pevney also directed multiple episodes of noted television series, including Bonanza, Star Trek, The Paper Chase, and Trapper John, M.D.. He tied with Marc Daniels for directing the largest number of original Star Trek episodes, including "The Devil in the Dark, "Arena", "The City on the Edge of Forever", "Amok Time", "Journey to Babel", and "The Trouble With Tribbles". Star Trek NBC executive Herb Solow and executive co-producer Robert Justman write, in their 1996 book Star Trek The Real Story, of Pevney:

He died in 2008, and is survived by his third wife and four children from his first marriage with Actress Mitzi Green.