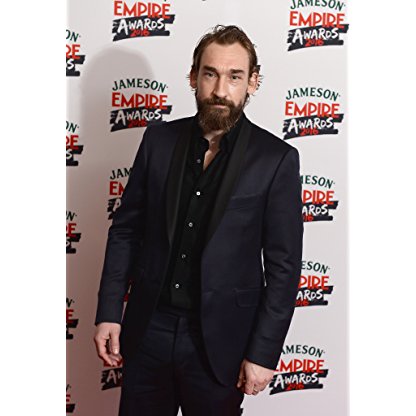 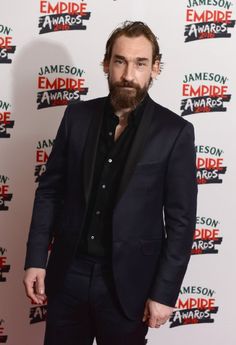 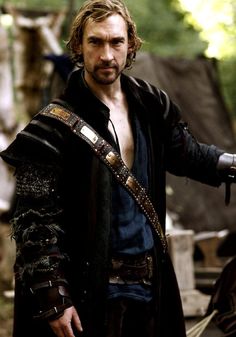 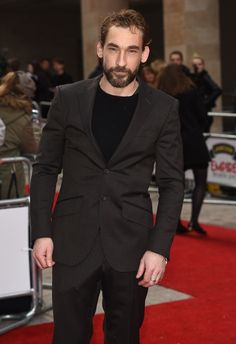 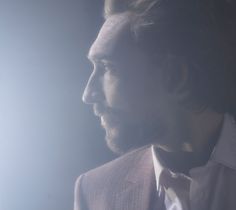 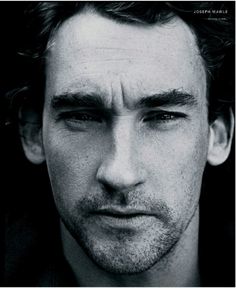 Mawle graduated from Bristol Old Vic Theatre School in 2002 in the same year he appeared in the Irish Hurling TV adverts for Guinness. He left in 2002 with no agent and worked as an assistant in a special needs school. He landed his first major role in a 2003 production of Troilus and Cressida playing Troilus for Shakespeare at the Tobacco factory, work at the Nuffield Theatre, Southampton, in Hamlet and in 2005 the Royal Exchange, Manchester's production of Antony and Cleopatra followed.

It was his performance in the television film Soundproof in 2006 that made his biggest impact where a deaf actor was needed for the lead role. Mawle was nominated for the RTS Breakthrough on Screen Award and Director Ed Coulthard won the BAFTA for best Director in 2007.

In 2008 Mawle returned to the theatre in The Last Days of Judas Iscariot at the Almeida Theatre directed by Rupert Goold. Listed for Outstanding Newcomer by the Evening Standard Theatre Awards and nominated for WhatsOnStage Theatre Choice Awards for Best Newcomer for his performance as Judas.

In 2009 Mawle featured in films Nineteen Eighty (part of the Red Riding Trilogy) directed by James Marsh and in Heartless by Philip Ridley and in the spring in Dominic Savage's Freefall opposite Dominic Cooper and Aidan Gillen. In the same year, he starred in episode 4 of Jimmy McGovern's The Street.

In 2010 Mawle featured in Artist David Austen's End of Love and in the short film Sometimes The Moon Is Velvet, which toured festivals. He also appeared in Agatha Christie's Murder on the Orient Express, BBC drama Five Daughters, Dominic Savage's Dive and Made in Dagenham starring Sally Hawkins. He also starred with Rosamund Pike as lovers Gerald Crich and Gudrun Brangwen in the 2011 BBC Four television adaptation of Women in Love.

In 2011 he was featured in The Horrible Crowes' music video for their debut single "Behold the Hurricane".

2013 saw Mawle portray Stephen Beaumont in The Tunnel, and Detective Inspector Jedediah Shine on Ripper Street. Mawle had a lead role in the horror film The Hallow.