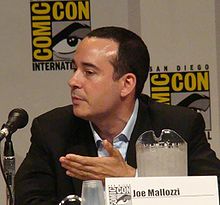 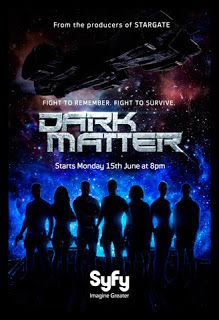 He is most noted for his contributions to the Stargate SG-1, Stargate: Atlantis, and Stargate Universe television series. He joined the Stargate production team at the start of Stargate SG-1's fourth season in 2000. He was a Writer and executive Producer for all three series.

On television, he worked as a Writer for Animal Crackers, The Little Lulu Show, Flying Rhino Junior High, The Babaloos, Night Hood, The Lost World, Lassie, Robinson Sucroe, Caillou, Wimzie's House, Ivanhoe, Largo Winch, The Busy World of Richard Scarry, The Adventures of Paddington Bear, George and Martha, The Wombles, Mona the Vampire, Ripley's Believe It or Not!, Student Bodies, Birdz, Dr. Xargle, Big Wolf on Campus, and The Country Mouse and the City Mouse Adventures. In 2012, he co-created the comic book Dark Matter with Paul Mullie. The comic book has been made into a TV series (Dark Matter) with Mallozzi and Mullie co-writing. Pre production on this Prodigy Pictures Inc series started in Canada and aired on Jun 12, 2015.