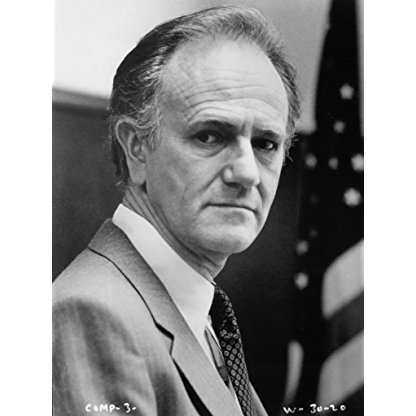 Josef Sommer was born on June 26, 1934 in  Greifswald, Mecklenburg-Vorpommern, Germany, Germany, is Actor. Josef Sommer is a classically trained stage actor who has also been a prolific performer in films. He made his debut at the age of nine in a production of "Watch on the Rhine" with the Carolina Playmakers in Chapel Hill, North Carolina. He trained as an actor at the American Shakespeare Festival in Stratford, Connecticut. He performed with the Seattle Repertory Theater and made his Broadway debut in 1970. Sommer made his film debut in Don Siegel's classic Dirty Harry (1971) and also appeared in Steven Spielberg's Su Cham Mat Cua Coi Gioi Thu Ba (1977). He is probably best remembered for his role as Harrison Ford's superior in the hugely successful Witness (1985).
Josef Sommer is a member of Actor 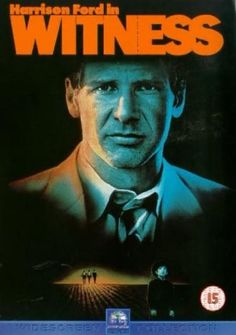 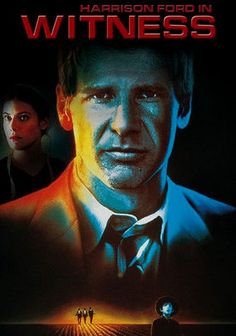 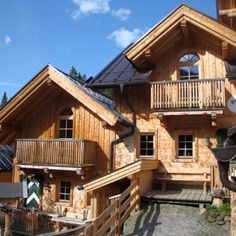 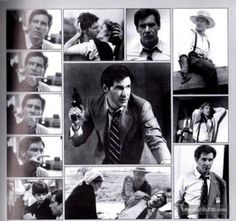 Sommer made his acting debut at the age of nine in a North Carolina production of Watch on the Rhine. He made his film debut in Dirty Harry (1971) and appeared in films such as The Stepford Wives (1975), Close Encounters Of The Third Kind (1977), Still of the Night (1982), Silkwood (1983), Peter Weir's thriller Witness (1985) opposite Harrison Ford, Target (1985), Malice (1993), Patch Adams (1998), and X-Men: The Last Stand (2006). He appeared as 38th President Gerald Ford opposite Gena Rowlands in the made-for-TV movie The Betty Ford Story (1987). In 1974, he appeared in the role of Roy Mills on CBS television daytime drama The Guiding Light, and played George Barton in the 1983 TV version of Agatha Christie's Sparkling Cyanide. He has also had starring roles in two short-lived series, Hothouse (1988) and Under Cover (1991). As of 2007, he has appeared, as a character actor, in almost 100 films. Some of his more famous roles have been as a crooked businessman or a corrupt Politician. Yet, Sommer displayed abundant humanity without being seen on screen when he lent his talents as the poignant Narrator, Stingo as an adult, in the acclaimed tour-de-force Sophie's Choice (1982), for which Meryl Streep won an Academy Award for Best Actress.

Though a much-respected and lauded thespian of more than one performing art, this seasoned character actor got the chance to play a rare leading role—opposite the titular-titled, eponymous character played by Sylvia Kristel—as a film noir-esque detective in the quirky, little-seen, tiny cult horror comedy Dracula's Widow (1988), a role that Sommer truly appeared to have relished, as reflected by his creatively colorful and enthusiastic performance.