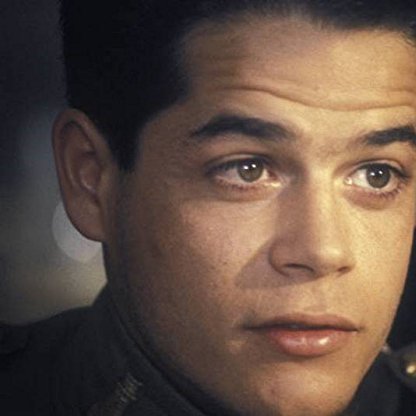 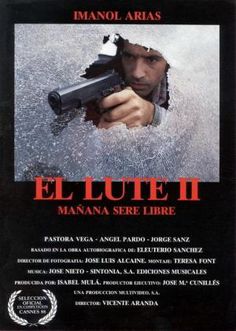 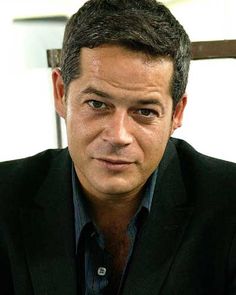 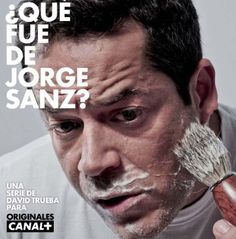 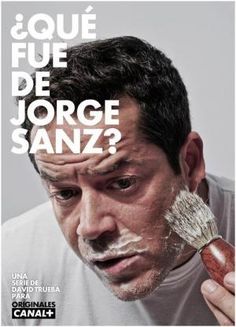 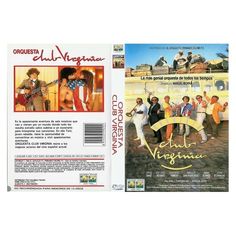 Jorge Sanz Miranda was born on 26 August 1969 in Madrid. The youngest of five children, he would have followed a military career in the footsteps of his father, but his mother took him to an audition when he was nine years old and he was cast as the son of Jane Birkin in the film La Miel (1979) directed by Pedro Masó. From then on, he started a prolific career as a child actor mostly in commercial films. His self-confidence and naturalness before the camera made him a popular child actor in the Spanish screens.

Between the ages of nine and fifteen, he played in ten features within and beyond the Spanish film industry. Most notably as the young Conan in Conan the Barbarian (1982), a role played as an adult by Arnold Schwarzenegger. His role as a rascal in Valentina (1982) made him win his first award as an actor at San Sebastian Film Festival.

Sanz's roles in the films of Fernando Trueba and Vicente Aranda solidified his career. In 1986 he starred with Maribel Verdú, in Year of Enlightment, his first role as an adolescent. In 1988, as a young adult, he had the leading role in Vicente Aranda’s If They Tell You I Fell, for which he obtained a Goya Award for Best Actor. He followed this success with two more film under Vicente Aranda's direction, Riders of the Dawn (1990), a made for TV miniseries, and Amantes (1991) that was an international success. Two years later, he starred in Belle Époque, directed by Fernando Trueba. This film won the Oscar as a best foreign film. Jorge Sanz gave two of his best performances in Amantes and Belle Époque and these works remain his best-known international films.

The decade of the 1990s confirmed his popularity and he made two roles a year. Combining comedies Why Do They Call It Love When They Mean Sex? (1992) and Chá-chá-chá (1997) with more dramatic roles: Morirás en Chafarinas (1994), Libertarias (1995) although he admits that it feels more comfortable with comic roles. he has also alternated cinema with television. Taking part in television series like Riders of the Dawn (1989) and in comedies like Colegio Mayor (1993-95), Pepa y Pepe (1995) and A Las Once en Casa (1999).

He made two more successful films with Fernando Trueba: The Girl of Your Dreams (1998) and The Shanghai Spell (2002).