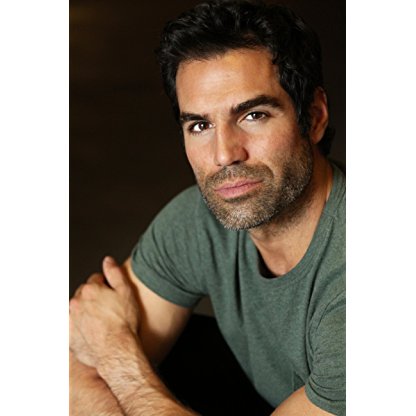 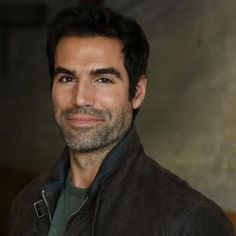 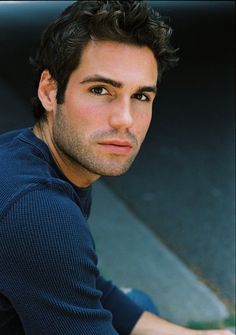 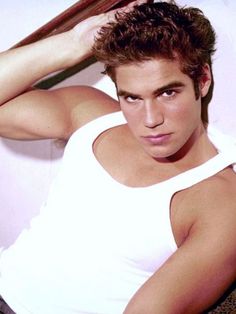 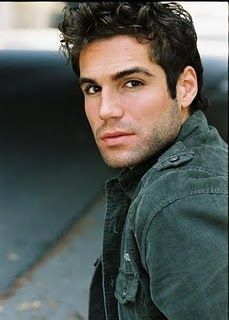 Vilasuso began playing Tony Santos on Guiding Light in August 2000. In 2003, he won the Daytime Emmy Award for Outstanding Younger Actor in a Drama Series for his portrayal. Vilasuso was also nominated in the same category in 2002.

Vilasuso has appeared in the movies The Last Home Run, The Lost City, Heights and La Linea. He also appeared in other television programs such as 8 Simple Rules, Buffy the Vampire Slayer, Numb3rs and CSI: Miami. In November 2010 he was signed on to play the contract role of Griffin Castillo on the soap opera All My Children. Vilasuso joined the cast of Days of Our Lives as Dario Hernandez in 2015. In July 2017, Vilasuso announced his departure from Days of Our Lives.

In 2010, Vilasuso began dating Actress Kaitlin Riley. Vilasuso and Riley were married on August 25, 2012 in Islamorada, Florida. Together, they have two daughters. The first born in November 2012, and the second born in July 2016 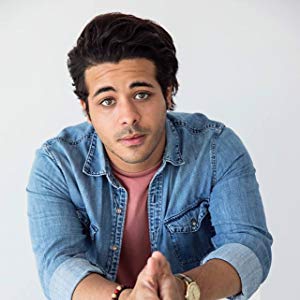