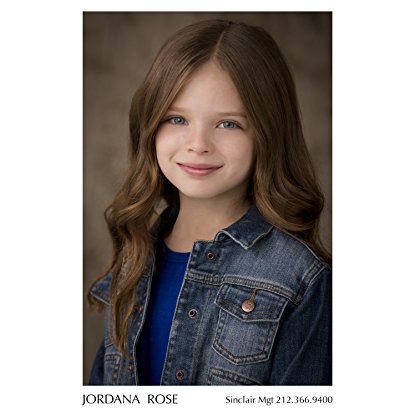 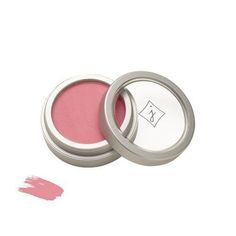 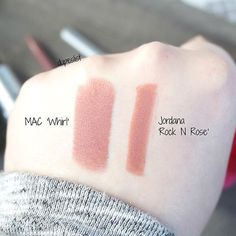 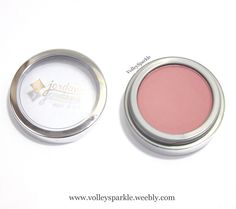 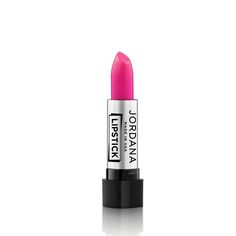 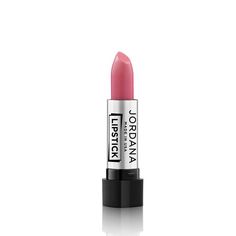 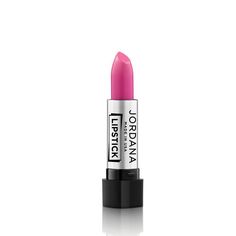 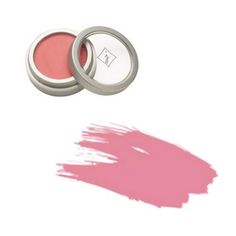 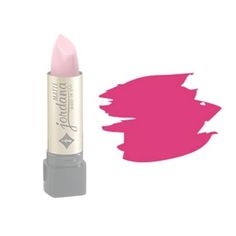 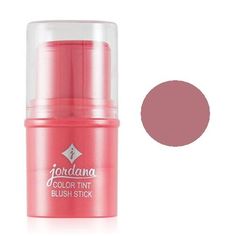 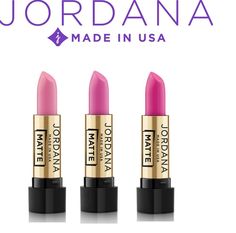 Rose started his career, aged 12, at Southampton before moving to France with his family and playing youth football for Stade Malherbe Caen. On his return to England he undertook a two-year scholarship with Bournemouth and being released in May 2008.

Rose made his first team debut for Stockport coming on as 29th-minute substitute in the first half in a game against Lincoln City on 23 October 2010. His manager Paul Simpson said of his debut: "We’ve got a young kid in Jordan Rose who comes in for his debut and I thought he did very well. He was going to play on Tuesday night against Tranmere anyway so he's got in earlier than I wanted, but I thought he did very well."

On 23 June 2012, Rose got a call from Stockport manager Jim Gannon who offered him the chance to re-sign for the club he left at the end of the 2010–11 season on a non-contract basis and handed him his second debut in the 1–0 win against Wrexham at Edgeley Park just two days later, Jordan's clean sheet earned him the Man of The Match award for the game.

Following his release he joined A.F.C. Telford United on non-contract terms. After four matches with the club he signed contract terms. It was announced on 8 January 2013 that Telford rejected a bid from Alfreton Town with the Telford chairman Lee Carter stating that he is a big part in the team. On 12 March he joined Alfreton on loan until the end of the season. He was released by the club on 2 May 2013.