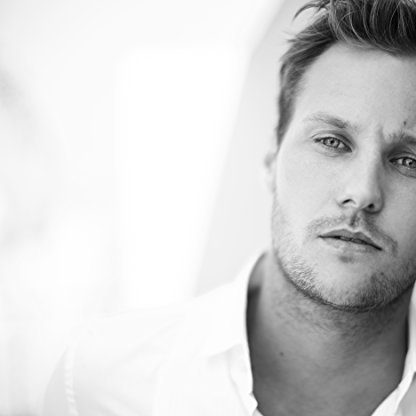 Smith was born in Fife. He attended St Columba's High School and played football for Dunfermline's youth academy. Following a holiday to Australia in 2001, Smith's family fell in love with the country and decided to emigrate. They moved to Brisbane in 2003 when Smith was thirteen years old. He attended Carmel Catholic College. Smith was encouraged to try acting by a friend.

Whilst between jobs, Smith worked as a labourer. In 2009, he was offered the role of Andrew Robinson in the hit soap opera Neighbours, but nearly had to turn it down because he was in hospital. He says, "I'd been doing some work as a labourer and I'd been lifting up concrete floors when some of the concrete flew up and smashed into my face. My nose got all swollen and became infected, so I was kept on a drip of antibiotics for a week. I got the call to say I got the part while I still in hospital on the Sunday night (in Queensland) and I had to be in Melbourne by 7 am the next day."

On 26 November 2012, it was announced that Smith would be leaving Neighbours. He made his final screen appearance as Andrew on 29 March 2013. Smith co-starred in Angelina Jolie's Unbroken as Cliff, an Australian prisoner who is taken to a Japanese POW camp in World War II. In 2015, Smith began appearing in the BBC series Banished. He joined the cast of Vikings as Ubbe in 2016. Smith was in Australia when he decided to record an audition for the show. He was invited to audition in person two days later and he secured the role. Smith lives in Ireland while he is filming. 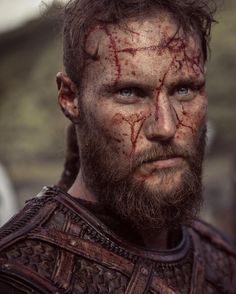 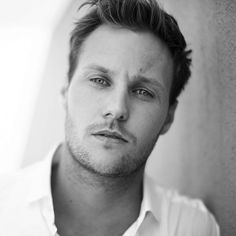 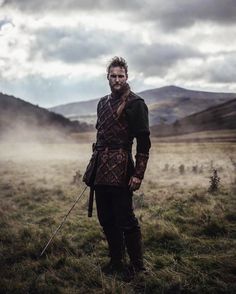 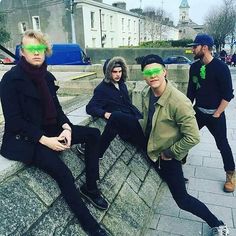 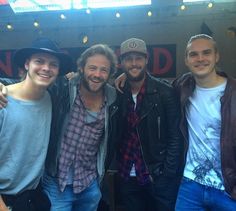 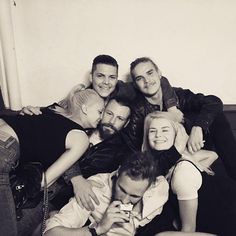 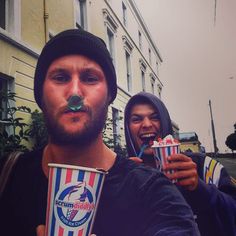 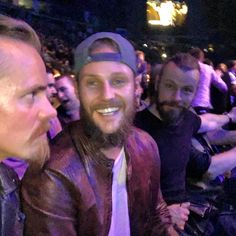 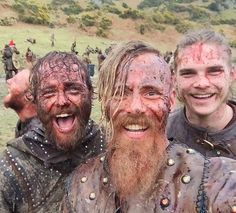 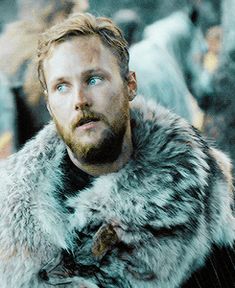