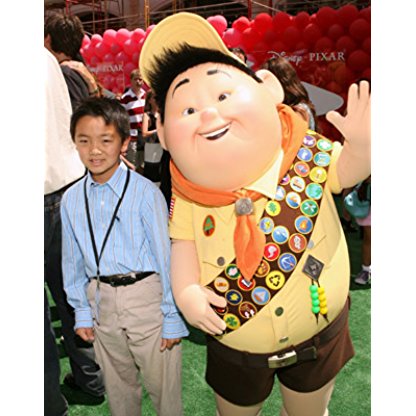 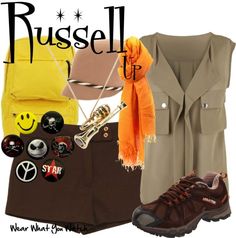 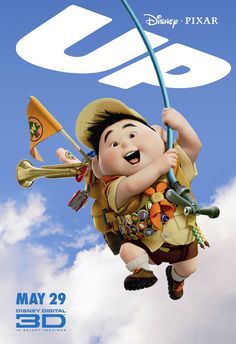 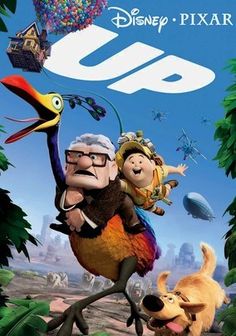 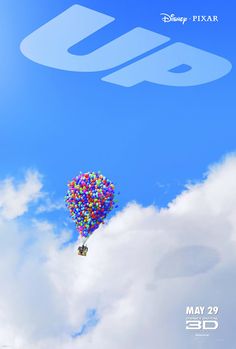 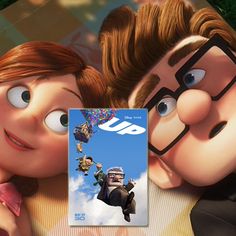 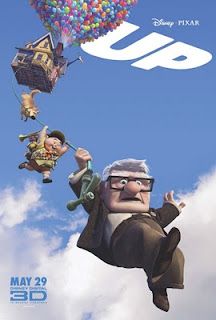 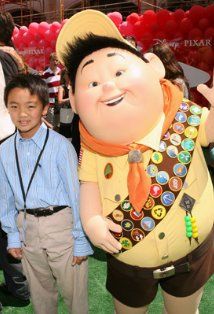 Nagai's character in Up is the first Asian-American figure in a Pixar movie. He also lent his voice to an episode of The Simpsons called "O Brother, Where Bart Thou?" as the voice of Charlie, an orphan who befriends Bart in his quest for a baby brother. The program aired on December 13, 2009. Nagai has not acted in anything since. However in 2015, Nagai's parents revealed that while he has expressed interest in continuing his acting career, his parents have kept him from doing so out of fear of that he would become "spoiled" by Hollywood fame.