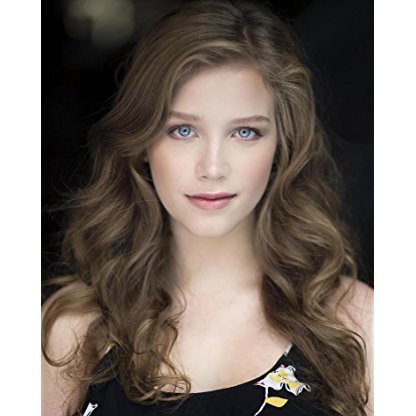 Jordan Hare was born, is Actress. Jordan Hare is an actress, known for EMO the Musical (2016), The Secret Daughter (2016) and Maya the Bee: The Honey Games (2018).
Jordan Hare is a member of Actress 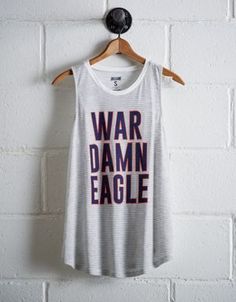 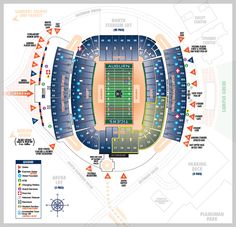 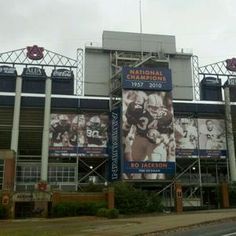 The stadium, then known as Auburn Stadium, hosted its first game on November 10, 1939, between the Auburn and Georgia Tech Yellow Jackets football freshmen teams. While the school was officially known as Alabama Polytechnic Institute, it had been popularly known as "Auburn" for years, and the decision to name the stadium as such reflected this. The stadium was dedicated on Thanksgiving Day (November 30) 1939 before the first varsity game played in the stadium, a 7-7 tie with the University of Florida under Auburn head coach Jack Meagher. The Auburn-Florida game was originally scheduled for Dec. 2, 1939 in Montgomery. The game was rescheduled in order for the stadium to be dedicated on Thanksgiving Day, Auburn officials seemingly wanting the significance of the occasion to dovetail with America's established Thanksgiving Day football tradition, a plan nearly thwarted by Franklin D. Roosevelt's "Franksgiving" decree. Had Alabama not chosen to observe Thanksgiving on its original date, the stadium likely would not have been dedicated until 1940.

In the fall of 1947, Auburn students lobbied to rename the stadium Petrie Stadium in honor of Dr. George Petrie, Auburn's first football coach, who died in October that year. The first major expansion came in 1949, when the wooden bleachers on the east side were replaced with permanent seats and more seats were added to the west grandstand. This brought capacity to 21,500, and the stadium was renamed Cliff Hare Stadium.

Shug Jordan became head coach of the Tigers in 1951. He was still coaching when his name was added to the stadium in 1973, making it the first stadium in the United States to be named for an active coach. The stadium's capacity more than tripled via three expansions during his 25 years at Auburn; it seated 61,261 when he retired in 1975.

By the 1980s, Alabama was Auburn's last major rival to have yet to play a game at Jordan–Hare Stadium. The yearly Iron Bowl clash between Alabama and Auburn had been played at Legion Field since it was renewed on a permanent basis in 1948. However, Auburn fans increasingly felt chagrin at facing Alabama in Birmingham, particularly after the 1980s expansions made Jordan-Hare the largest stadium in the state. Although Legion Field was ostensibly a neutral site, it had long been associated with Alabama football; until the 1980s, most of Alabama's "home" football history took place in Birmingham. Indeed, it was only 45 minutes east of Alabama's campus in Tuscaloosa. After years of negotiations, the two schools agreed to play the Iron Bowl in Auburn in every odd-numbered year. Alabama first came to Auburn on December 2, 1989–a game that saw #11 Auburn upend undefeated and #2 Alabama 30-20.

In 1998, Artist Michael Taylor was commissioned to paint ten large murals on the east-side exterior of the stadium. The paintings depicted the greatest players, teams, and moments from Auburn's football history to that date. In 2006, Auburn updated these murals, including images that recognized great moments in Auburn football history up to 2006. In 2011, Auburn once again updated the murals, recognizing the greatest coaches, players, and teams up until 2011.

An expansion in 2004 extended the east upper deck by an additional section on each end, adding more luxury suites and additional general seating to reach the current capacity of 87,451.

On November 19, 2005, the playing field at the stadium was named in honor of former Auburn coach and athletic Director Pat Dye. The venue is now known as Pat Dye Field at Jordan–Hare Stadium. The stadium reached its current seating capacity of 87,451 with the 2004 expansion and is the 10th largest stadium in the NCAA. By the end of the 2006 season, it was estimated that 19,308,753 spectators had attended a football game in Jordan–Hare. Jordan–Hare Stadium regularly makes lists of the best gameday atmospheres and most intimidating places to play.

Before the 2007 season, a $2.9 million, 30-foot (9.1 m) high by 74-foot (23 m) wide high definition Daktronics LED video display was installed in the south end-zone of Jordan–Hare Stadium. Auburn is the first SEC school to install an HD video display and the second in the NCAA (after Texas' Godzillatron). In August 2015, a new LED videoboard that is 57 by 190 ft, 10,830 square feet (1,006 m) was unveiled and is currently the largest videoboard in college athletics.

A master plan for Future expansion of Jordan–Hare Stadium was completed in 2011 by Pieper Sports Facility Consulting. There is no immediate timetable for the expansion, but Auburn hopes to reach a capacity of at least 100,000. The new expansion would include upper decks in both north and south endzones, and a brick facade on the exterior.

The stadium is frequently said to have opened with a capacity of 7,500; however, that was only the number of seats in the west grandstand (the lower half of the current facility's west stands). This is usually cited as the stadium's original capacity because the west grandstands were the only permanent portion of the original facility. The actual original capacity of the stadium, taking into account the wooden east stand as well as bleachers behind each end zone, was approximately 15,000—a figure that was actually quoted by a number of official Auburn sources of the day. The official attendance of 7,290 for the dedication game, as quoted by then-athletics Business manager and Future athletic Director Jeff Beard, came from the number of tickets printed for the game. However, a thanks-for-coming note from Meagher cited the actual attendance as 11,095, and newspaper accounts reported that anywhere from 12,000-14,000 people were in attendance.