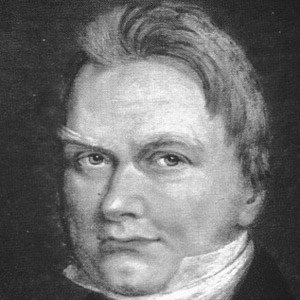 Swedish Chemist who is considered to be one of the founders of modern chemistry. He discovered the elements cerium and thorium.

Beginning in 1807, he worked as a professor in chemistry and pharmacy at the Karolinska Institute.

He disproved Prout's hypothesis which said that elements were built up of atoms of hydrogen.

When he was 56, he married Elisabeth Poppius, the 24-year old daughter of a Swedish cabinet minister.

He and Alfred Nobel were both famous chemists from Sweden. 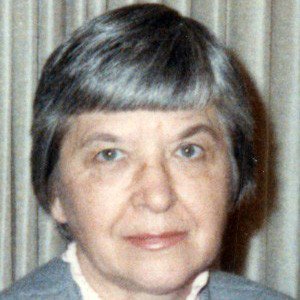 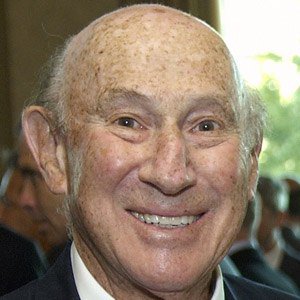 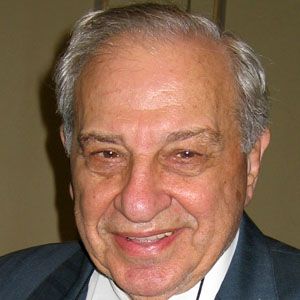 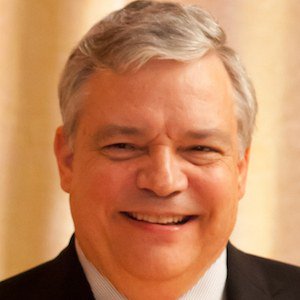 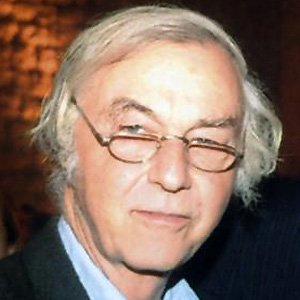 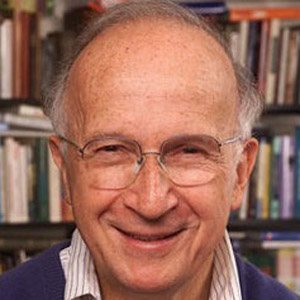 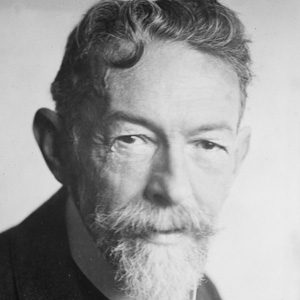 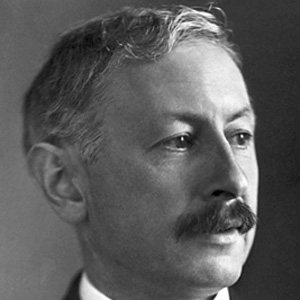 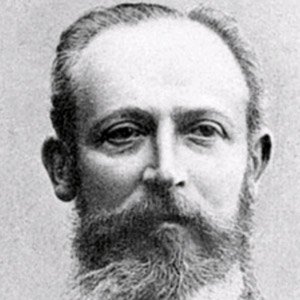 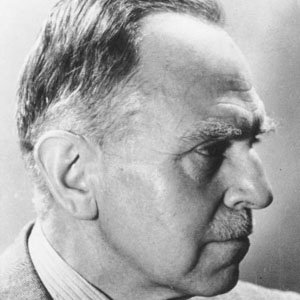