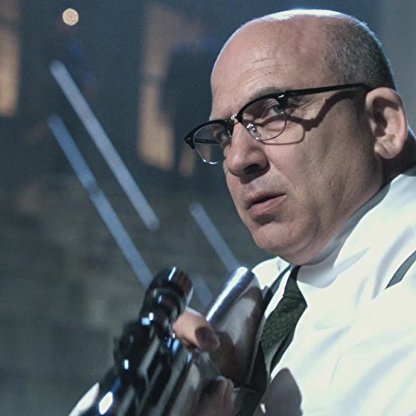 Jonny Coyne was born, is Actor. Jonny was born the middle child of a seamstress and a professional footballer. His earliest performances were in school productions including a celebrated double bill of Oscar Wilde's "The Ballad Of Reading Gaol" and Ovid's "Chariot Of The Sun" in which he played respectively the Judge and Phaeton. The production and Jonny in particular won rave reviews in the national press (Unusual for a lowly school production ) but Jonny got the bug and his mentor -the director of the productions and himself a renowned writer and intellectual- Robert Tanitch, encouraged him to audition for Theatre schools. Jonny won a place at the prestigious Royal Academy of Dramatic Art in London where he was awarded the Hannam Clarke award on graduation. He chose to work in the theatre which is his first love and to which he frequently returns between film and television work. After working for many years in Theatre, TV and Film in the UK and with the imminent screening of his most recent films "Sharpe's Peril" in India with Sean Bean and "Nutcracker- the Untold Story", which was Directed by the legendary Andrei Konchalovsky, and co starred Nathan Lane and John Tutturo Jonny moved to Los Angeles in late 2009. Within a year he landed one of the most coveted parts on TV. That of Chief Warden Edwin James in JJ Abrams "Alcatraz". Jonny now lives between Los Angeles and his much loved Victorian home in North London.
Jonny Coyne is a member of Actor 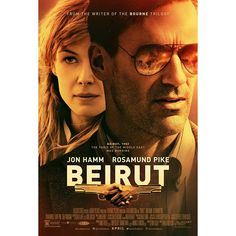 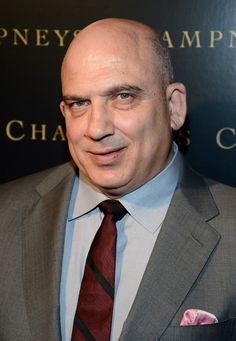 His first role on TV was on an episode of London's Burning in 1990. His next big role was in a mini-series Gulliver's Travels starring Ted Danson. He appeared in many British TV series over the next few years including guest appearances on EastEnders, Pulling and The Bill. In 2003, he was cast in Lara Croft Tomb Raider: The Cradle of Life. In 2010, he was cast in The Nutcracker in 3D.

His biggest role was as Warden Edwin James on Alcatraz. He was later cast in such films as Would You Rather and London Boulevard. In 2013, he was cast in supporting film roles, as a henchman in Gangster Squad and as the right hand man of John Goodman's character in The Hangover Part III.