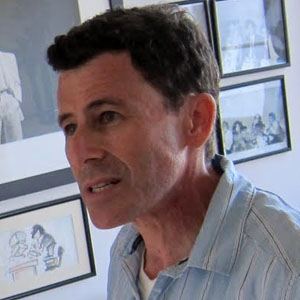 Screenwriter who is best known for co-writing the blockbuster Disney film The Lion King.

He graduated from Brown University.

The Official Preppy Handbook was his first published work, and it became a New York Times Best Seller.

He was raised in Boston, Massachusetts.

Actress Miriam Margolyes voiced the character of Aunt Sponge in his film, James and the Giant Peach.