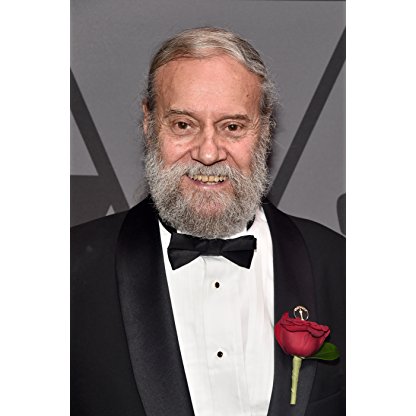 Jonathan Erland was born on February 09, 1983 in  London, England, United Kingdom, is Actor, Visual Effects, Miscellaneous Crew. Born in England in 1939, Jonathan Erland commenced his professional training in the entertainment industry in 1954, studying theatre at the Central School (where fellow students included Vanessa Redgrave and Judi Dench) and film at the London Film School where he received his visual effects "baptism by fire" on the student film, Brief Armistice, an anti-war, battlefield film set in World War II. After additional studies at the Goodman Theatre in Chicago, he began work with the Canadian Broadcasting Corporation during the heyday of live television drama, including such classics as William Shakespeare's Julius Caesar, George Bernard Shaw's Doctor's Dilemma, and Anton Chekhov's Three Sisters. His knowledge of theatre technology made him a desirable asset to the team building the Charles Eames-designed audio animatronic puppet theatres for the I.B.M. Pavilion at the 1964 New York World's Fair. Moving to Los Angeles, he maintained dual careers in both the entertainment and industrial / exhibit design fields. His eclectic backgrounds merged harmoniously when his industrial design knowledge made him a desirable asset for Industrial Light and Magic, the group formed by John Dykstra, A.S.C., to create the visual effects for the film Star Wars (1977). He continued his association with Dykstra, serving as Director of Research and Development for Apogee Productions. At Apogee, he received patents and Academy Awards for Reverse Bluescreen, the Blue-Max flux projector and a method for making front projection screens. The author of some twenty Society of Motion Picture and Television Engineering (SMPTE) papers, he has received the Society's Journal Award and the Fuji Gold Medal. In 1993, he served as program chair for the SMPTE Technical Conference. He is a Life Fellow of the Society, an Associate of the American Society of Cinematographers (since 1986 the A.S.C. Manual has carried an Erland tutorial: "The Future of Traveling Matte Photography", and he was a founder of the Technology Council of the Motion Picture and Television Industries. In 1997, he became a founder of the Visual Effects Society. In addition to serving as a Director for the VES, he has also served on their Technology Committee, and, for seven years, as Membership Chair. In 2006, the VES awarded him their inaugural Founders Award. In 2010 he, along with Douglas Trumbull and Dennis Muren, became the first Fellows of the VES. In 1984, Erland was invited to join the Academy of Motion Picture Arts and Sciences and in 1995, as Chairman of the Visual Effects Award Steering Committee, he achieved the long sought goal of establishing Visual Effects as a Branch of the Academy. He has served eleven years on the Board of Governors of the Academy, twenty-five years on the Executive Committee of the Visual Effects Branch and the Scientific and Engineering Awards Committee. He has served also on the Student Academy Awards Committee and the Foreign Films Committee. He's a founding member of the Academy Museum of Motion Pictures Committee, as well as the Academy Science and Technology Council, where he has served on the Executive Committee and chaired the Research Committee and the Solid State Light subcommittee. For the Council he has appeared in a number of public programs such as, "Movie Magic" where he presented the pre-cinema segment, "Minwa-Za Company of Tokyo" a program on Japanese shadow puppetry, "Illuminating the Future: the Arrival of Solid State Lighting" from which his presentation of "The Science of Colour" can be seen on the Academy website. In 2011, at NAB and also CineGear he presented, "Chromatic Chaos: Implications of Newly Introduced Forms of Stagelight." a study of solid state lighting, which was also presented for the ASC-sponsored International Cinematographers Symposium, chaired by President Michael Goi, ASC. The Council, located at the Academy's Pickford Centre for Motion Picture Studies, is also home to the Esmeralda Stage(TM) an imaging research laboratory Erland has been building for the past twenty-five years. In 1993, he and his wife Kay founded Composite Components Company, which specializes in traveling matte composite technology, and in 1996 the Academy awarded them a Scientific and Engineering Award for the Digital Series(TM) of traveling matte backings. In 2008, he received an Academy Award of Commendation for "his leadership efforts (in 1992) toward identifying and solving the problem of High-Speed Emulsion Stress Syndrome in motion picture film stock." In 2012, Erland was honored with the John A. Bonner Medal of Commendation, which recognizes, "outstanding service and dedication in upholding the high standards of the Academy."
Jonathan Erland is a member of Actor 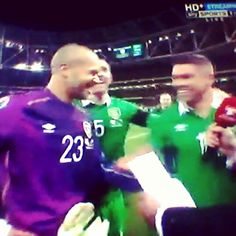 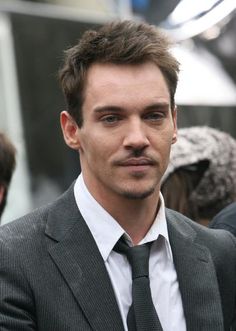 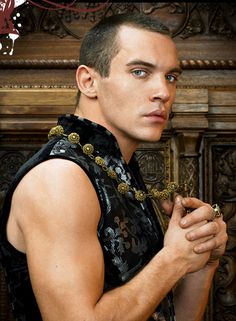 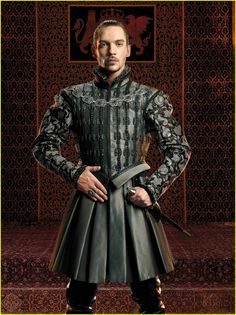 He scored his first career goal in his NHL debut, a 6–4 loss on January 3, 2006 to Pittsburgh's Marc-André Fleury.

After 5 seasons, Ferland left the Bulldogs and Canadiens organization moving abroad to sign with EC VSV of the Erste Bank Eishockey Liga on May 13, 2008.

Ferland played three seasons with Villacher SV, including captaining the club in his final season in 2010–11 season, before signing with league rivals the Vienna Capitals on July 8, 2011.

After six seasons in Vienna, Ferland left as a free agent to sign a one-year deal with Irish club, the Belfast Giants of the EIHL on July 12, 2017.