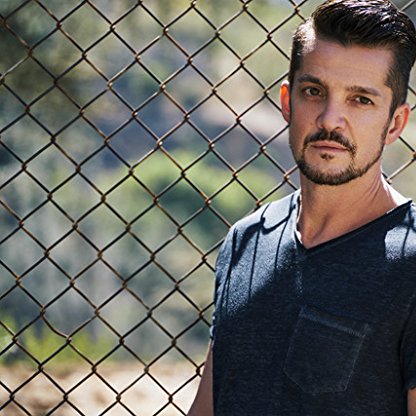 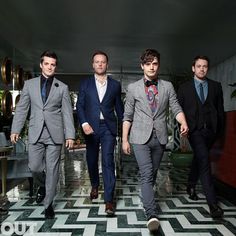 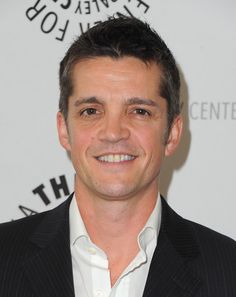 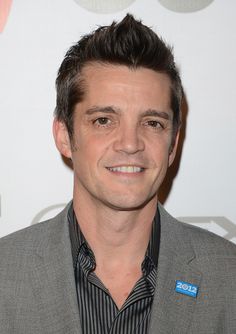 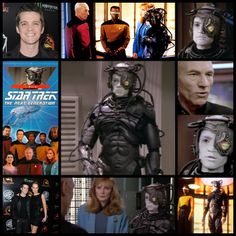 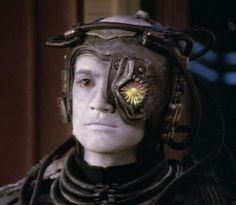 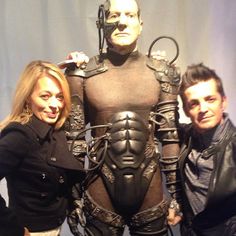 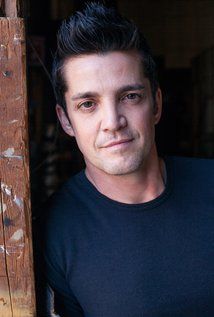 Del Arco partnered with another gay man while living in New York City. This partner died of AIDS in the late 1980s while Del Arco resided in the city.

Del Arco has appeared in a wide range of live theatrical plays. His Broadway theatre debut came in 1987 in Milcha Sanchez-Scott's Roosters at the INTAR Theatre. Theater critic Mel Gussow called his a "most sensitive performance", and said his debut was "auspicious". His second Broadway role followed in 1988, when he played Martin in Michael Weller's play Spoils of War at the Music Box Theatre (taking over from Christopher Collet). This was followed in 1990 by a role in John Jesurun's Everything That Rises Must Converge at the Kitchen Theatre Company.

In 1990, with a role on the Miami Vice television show and a role in the independent film Lost Angeles under his belt, Del Arco moved to Los Angeles, California. Guest starring roles on the television series True Colors, Sisters, The Wonder Years, and Blossom as well as a small role in the film The Mambo Kings followed. His most notable role during this period was as the Borg drone, Hugh, on Star Trek: The Next Generation in 1992, which he reprised in 1993.

Del Arco turned to waiting tables in 1995 for an income. Instead, through a friend, he found paid work on an environmental campaign being led by actor/director Rob Reiner. Over the next decade, Del Arco worked on five political campaigns. Del Arco credits the political activism with allowing him to find a new passion and expansiveness as an actor, which led to new acting roles.

In 1996, Del Arco began participating in the Hispanic Playwrights Project at the South Coast Repertory, and spent six seasons there. He also spent the summer of 1998 and 1999 at the Institute on the Arts and Civic Dialogue at Harvard University, working under Anna Deveare Smith.

Del Arco's breakout role came in 2003 when he landed a recurring guest star role on FX Networks' highly popular series Nip/Tuck, where he played a transgender woman named Sofia Lopez. Roles on other highly rated shows such as 24, The Sopranos, and Dollhouse followed. Beginning in 2007, Del Arco had a recurring role on TNT cable network's The Closer as the openly gay medical examiner, Dr. Morales. He continued in the role in the series' spin-off, Major Crimes. In 2014, he appeared in the episode "Love Sucks" of The Crazy Ones as Timothy, the previously unseen husband of Brad Garrett's character.

Del Arco volunteered for Barack Obama. and has worked for three presidential campaigns and he served as an Obama Celebrity Surrogate for the 2012 Presidential Campaign.

In 2013, Del Arco was awarded the 2013 Visibility Award from the Human Rights Campaign and now work with the campaign as a guest speaker..