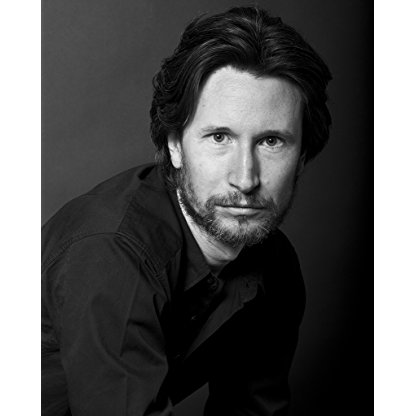 Jonathan Aris was born on November 30, 1971, is Actor. Jonathan Aris is the son of the late British character actor Ben Aris but, despite having a thespian as a father, acting was not his first choice. He studied painting at Camberwell School of Art and read Russian and Italian at Cambridge University before training as an actor at the Webber Douglas Academy of Dramatic Art in London. Like his father, Jonathan has chiefly been seen in character roles, notably on television as the private secretary to the (female) Prime Minister in The Amazing Mrs Pritchard (2006). He also does a great number of voice-overs for television commercials and narration for documentaries. He has made numerous stage appearances and was in the original London cast of "Fame - the Musical".
Jonathan Aris is a member of Actor 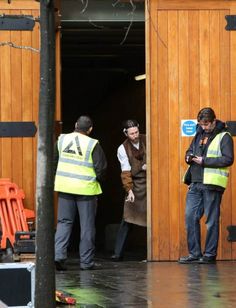 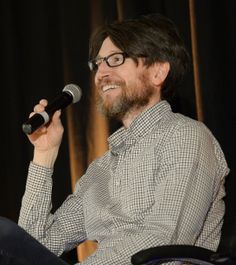 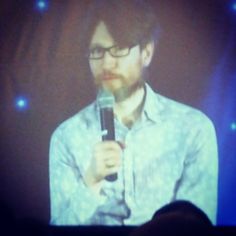 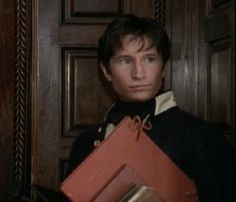 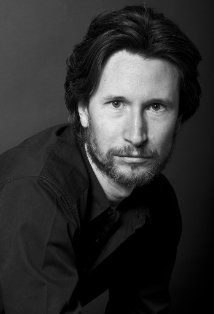