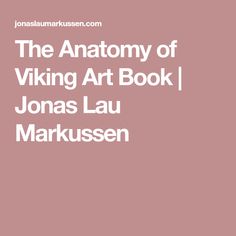 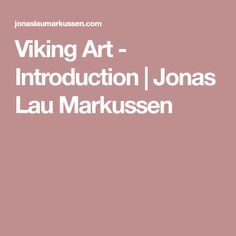 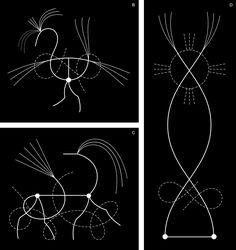 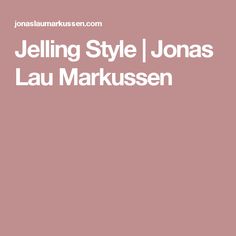 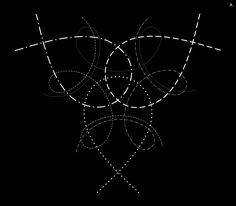 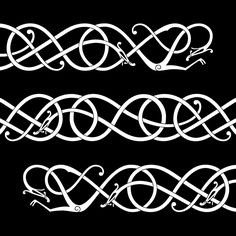 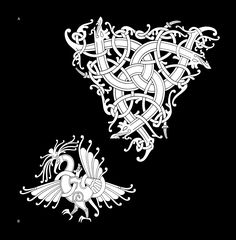 He was sent to the naval school at Fredriksværn; but his defective eyesight caused him to give up a life at sea. He transferred to the Bergen Cathedral School (Bergen katedralskole) in Bergen, and in 1851 entered the University of Christiania, where he made the acquaintance of Ibsen and Bjørnson. He graduated in law in 1857, and shortly afterwards began to practice at Kongsvinger, a town located between Lake Mjøsa and the border with Sweden.

Clients were not numerous at Kongsvinger and Lie found time to write for the newspapers and became a frequent contributor to some of the Christiania journals. His first work was a volume of poems which appeared in 1866 and was not successful. During the four following years he devoted himself almost exclusively to journalism, working hard and without much reward, but acquiring the pen of a ready Writer and obtaining command of a style which has proved serviceable in his subsequent career.

They were the parents of Norwegian author and cultural Historian, Erik Lie (1868–1943). Jonas Lie was the uncle of the author Bernt Lie (1868–1916). Henriette Thomasine Lie was the aunt of Jonas Lie, the Norwegian-born American Painter.

In 1870 he published Den Fremsynte ("The Visionary or Pictures From Nordland"), a powerful tale of the sea and northern superstitions. In the following year he revisited Nordland and traveled into Finnmark.

Starting from 1874, the Norwegian Parliament had granted him an Artist salary. Having obtained this small pension from the Government, he sought the greatest contrast he could find in Europe to the scenes of his childhood and started for Rome. For a time he lived in North Germany, then he migrated to Bavaria, spending his winters in Paris. In 1882 he visited Norway for a time, but returned to the continent of Europe. His voluntary exile from his native land ended in the spring of 1893, when he settled at Holskogen, near Kristiansand. His works were numerous after that.

In 1904, the King of Norway awarded Lie the Grand Cross of the Order of St. Olav. In 1860, he married his cousin Thomasine Henriette Lie (1833–1907). The couple had five children, of whom two died young. Jonas Lie died at Fleskum at Sandvika during 1908, less than a year after the death of Thomasine.

His two collections of short stories called Trold involve the superstitions of the fishermen and coast commoners of northern Norway. The much anthologized short story Elias and the Draugh was included in a collection originally published by Gyldendal Norsk Forlag, and was reprinted by Roald Dahl in Roald Dahl's Book of Ghost Stories (1983).