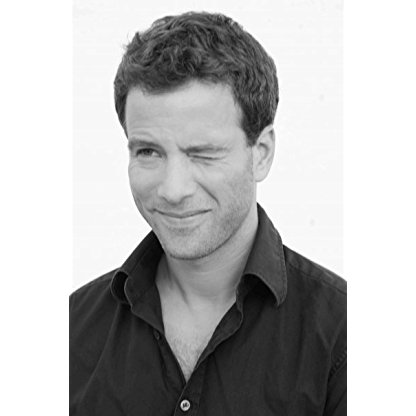 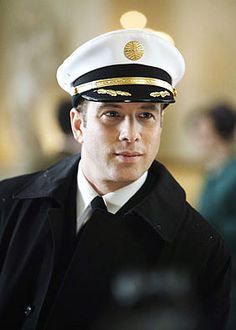 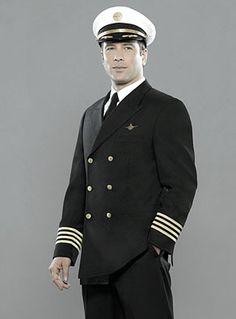 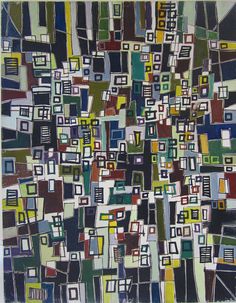 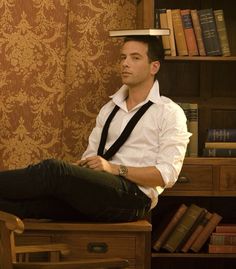 Lotan was born Yair Lotan in Jerusalem, Israel, on July 3, 1973, and grew up in Jerusalem and the U.S. state of New York. He served for three years in the Israeli Defense Forces during the 1990s.

Lotan starred as Joe Farnetti in Foyle's War, a British drama set around real-life war stories in which characters must wage personal war amid the chaos of an actual war. He stated that his character in Foyle's War reminded him of a friend in the military who had an ability to see humor in any given situation. He voiced the lead role in the 2001 video game Operation Flashpoint: Cold War Crisis, as David Armstrong, a U.S. Army soldier serving in the Cold War. He appeared in the 2001 film, The Pool as Chris, played Kenny in the 2004 television series NY-LON, and acted next to Keira Knightley as an intern in 2005 film, The Jacket. Lotan also had a role in the fifth season of 24, as Spenser Wolff, and appeared in four episodes of CSI: NY as Marty Pino, a doctor/serial-killer. Lotan played Jesse in the 2006 film, One Night with the King, and was in the 2006 television film, The Beyond, centering on NASA Scientists at a jet propulsion laboratory during a global crisis. Lotan was also in the 2008 HBO historical war drama Generation Kill, as Robert Timothy Bryan, a U.S. Navy corpsman. He was also cast for the lead role in David Milch's HBO pilot Last of the Ninth.