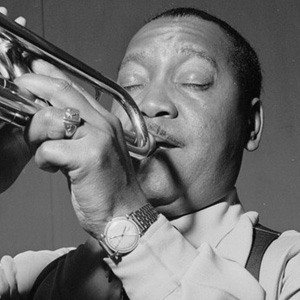 He played on riverboats on the Mississippi River in the 1920s.

He started his own quartet in the 1950s, which became well-known for its rendition of "On The Street Where You Live."

He was born and raised in Louisville, Kentucky.

He appeared in the orchestra pit during the opera Porgy and Bess, which starred Cab Calloway. 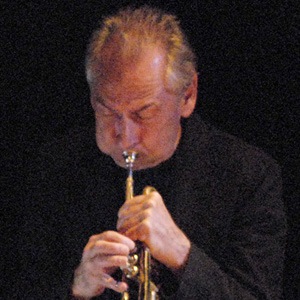 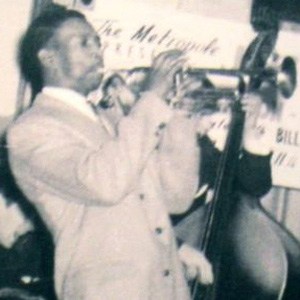 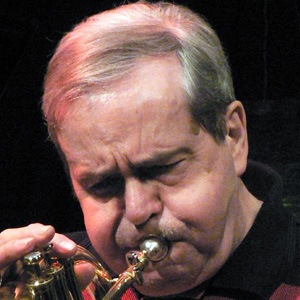 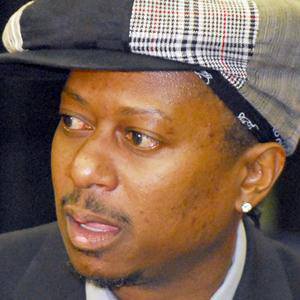 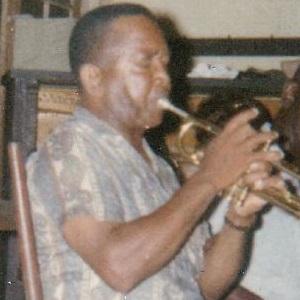 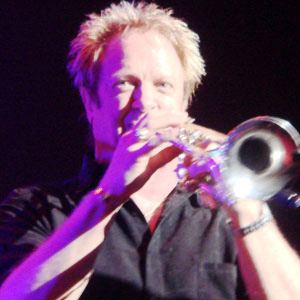 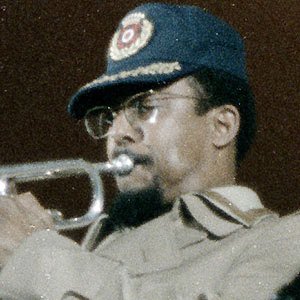 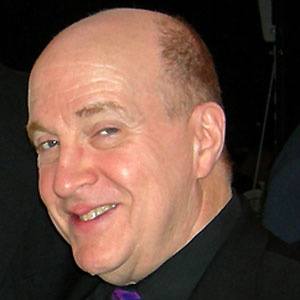 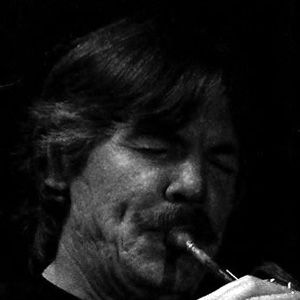