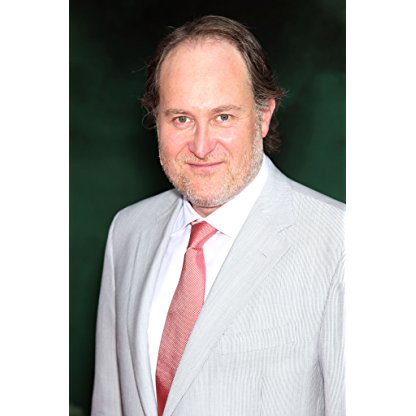 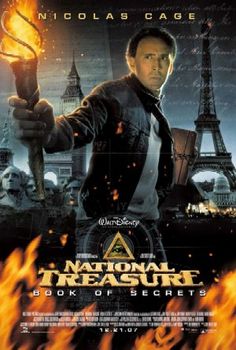 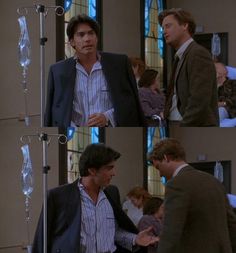 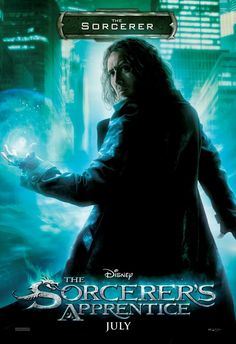 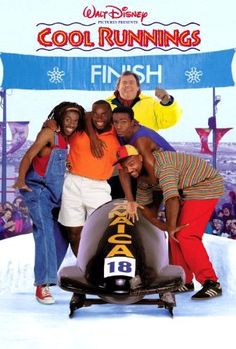 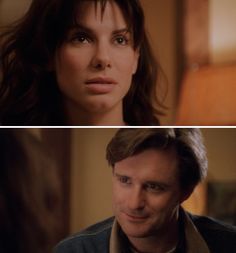 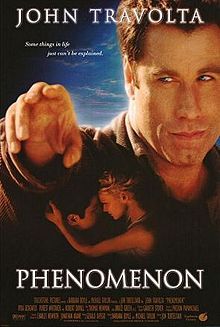 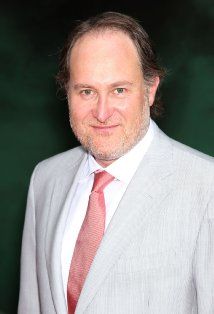 Jonathan Charles Turteltaub was born on August 8, 1963 in New York City, New York, one of two children born to comedy Writer Saul Turteltaub, best known for his work with Sanford and Son, and his wife, Shirley Steinberg. His parents are both Jewish. Turteltaub graduated from Wesleyan University and the USC School of Cinematic Arts.

Turteltaub is married to Amy Louise Eldon (b. 1974), a British TV Producer and Writer, with whom he has three children, sons Jack and Daniel and daughter Arabella Rose. Eldon was born in Hampstead, England to Mike Eldon, a British citizen of Jewish Romanian heritage and Kathy Eldon Bedner, an American of German heritage, and is the sister of British photojournalist Daniel "Dan" Eldon, who was stoned to death alongside several other journalists in Somalia in 1993. The two were introduced by Turteltaub's neighbor, Architect Michael Bedner, who ultimately married Eldon's mother, Kathy. Turteltaub and his family reside in Malibu, California, next door to his in-laws.

He has directed several successful mainstream films for the Walt Disney Studios, including; 3 Ninjas (1992), Cool Runnings (1993), While You Were Sleeping (1995), Phenomenon (1996), Instinct (1999), Disney's The Kid (2000), National Treasure (2004), as well as its 2007 sequel National Treasure: Book of Secrets, and The Sorcerer's Apprentice (2010). Turteltaub produced the CBS television series Jericho, and also directed the show's first three episodes.