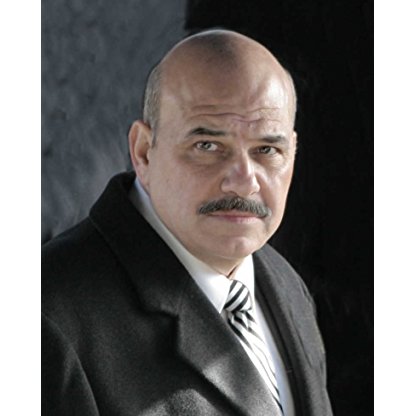 Jon Polito was bornon December 29, 1950 in  Philadelphia, Pennsylvania, United States, is Actor. A veteran of nearly 100 films, Jon Polito is most recognized for his work with The Coen brothers, as well as his many television appearances as a series regular and guest star. Notable motion picture roles include: Millers Crossing, Barton Fink, The Man Who Wasn't There, The Crow, Blankman, and The Freshman with Marlon Brando, and Big Eyes. Directors he has worked with include; Russel Mulcahy, Clint Eastwood, John McNaughton, Tom Hanks, Andrew Bergman, Michael Apted, Ridley Scott, and Tim Burton amongst others. On television, he starred as a series regular on Crime Story, Ohara, Hearts are Wild, The Chronical, and the critically acclaimed Homicide, Life on the Street. Notable guest star roles include the befuddled landlord Sylvio on Seinfeld, his only role as a woman - Rhonda, on The Chris Isaak Show, Danny Devito's brother Frank on It's Always Sunny in Philadelphia,, and Earl Chambers on Modern Family. He starred on Broadway with Faye Dunaway in The Curse Of An Aching Heart, and with Dustin Hoffman in the 1985 Tony award winning revival of Death Of A Salesman, which he also filmed for CBS. He received the Best Actor OBIE award for Off Broadway theatre in 1980. Other awards include the 2001 TELLY for animation voice over in The Dancing Pumpkin which was directed by his brother Jack Polito, The New York Independent Festival Award for Excellence in Acting, and the 2005 Cinequest Maverick Award for his lifetime body of work in Film and Television. In 2012 Jon received the Best Actor Award for the short film Anti-Muse from the Hollywood Reel Independent Film Festival. He credits his success to three people; his mentor Dominic Garvey, his only acting teacher Irene Baird, and to the late, great director, and friend, Paul Bettis. In addition, his inspiration to this day is New York theatre artist, Theodora Skipitares, who taught him film and design in university, and who has since never been far away from his life. She is 'Art' surviving.
Jon Polito is a member of Actor 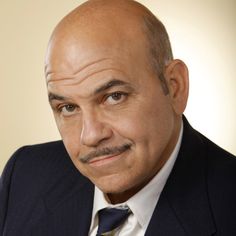 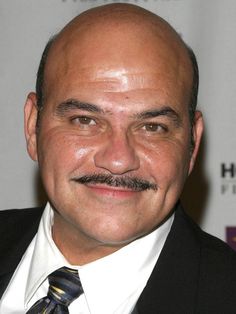 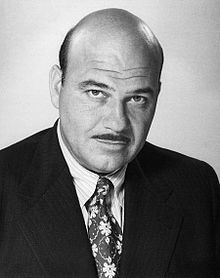 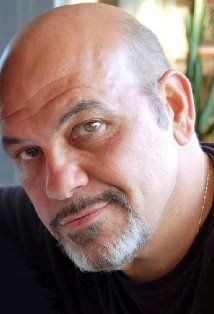 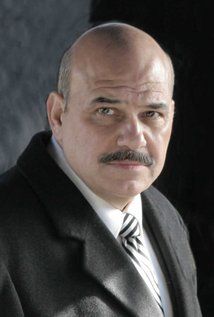 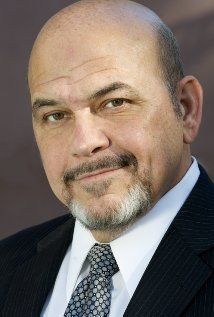 Polito won an Obie Award in 1980 for his theater performances off Broadway and for his lifetime of work in film and television he received the Maverick Spirit Event Award at Cinequest Film Festival in 2005. In 2012, he won the award for "Best Actor in a Short Film" at Hollywood Reel Independent Film Festival.

Polito was born on December 29, 1950 in Philadelphia, Pennsylvania to John and Delaida "Dee" (née Pompei) Polito. He has an older brother and sister, Rosemary Simpson and Jack Polito, an Animator. After acting at high school he studied theater at Villanova University. Polito was openly gay. He married fellow actor Darryl Armbruster on October 16, 2015, fifteen years after they first met.

Polito won an Obie Award in 1980 for his theater performances off Broadway and for his lifetime of work in film and television he received the Maverick Spirit Event Award at Cinequest Film Festival in 2005. In 2012, he won the award for "Best Actor in a Short Film" at Hollywood Reel Independent Film Festival.

Polito was a regular in the Coen brothers movies appearing in five of their films. The Coens had seen Polito in the New York stage adaptation of Death of a Salesman in 1986 playing Howard Wagner. They approached him to play the part of The Dane in Miller's Crossing (1990), but after reading the script he turned them down saying he would only play the Italian gangster Johnny Caspar. The Coens auditioned several other actors but eventually used Polito after they made him read his entire role cold.

He was offered the role of Lou Breeze in their next film Barton Fink (1991), in a role which was written especially for him. Again he turned down the Coens offer saying he wanted to play the part of movie Producer Jack Lipnick. Actress Frances McDormand persuaded him to take the role saying it would change his career. He later appeared in The Hudsucker Proxy (1994) as an eccentric businessman, The Big Lebowski (1998) as a private detective and finally in 2001 as a flirtatious salesman in The Man Who Wasn't There.

The show was rating poorly and the producers were under pressure from NBC to include a new female character (Megan Russert) in the hope of gaining broader appeal. As a result, they decided to write out Polito's character at the end of Season 2. Fontana assured him that he would be brought back later in the season, but Polito was unhappy and criticized the producers publicly, an action he later regretted. The outburst caused a rift with Fontana and the Crosetti character was killed off early in Season 3, with the explanation that the detective had committed suicide. This further infuriated Polito, who again complained to the media, triggering a public slinging match between him and Fontana. Interviewed about the situation in 2005, Polito expressed regret for his handling of the matter. He noted that he and Fontana subsequently patched up their differences, and as a result the Crosetti character returned to make a farewell appearance as a spirit in Homicide: The Movie.

He died from multiple myeloma on September 1, 2016, at the City of Hope Hospital, where he was being treated. Polito was 65 years old.