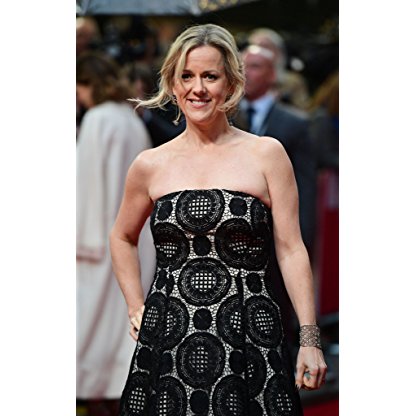 Pauline Sara-Jo Moyes was born on 4 August 1969 in Maidstone, England. Before attending university, Moyes held several jobs: she was a typist at NatWest typing statements in Braille for blind people, a brochure Writer for Club 18-30, and a minicab controller for a brief time. While an undergraduate at Royal Holloway, University of London, Moyes worked for the Egham and Staines News. Moyes won a bursary financed by The Independent newspaper which allowed her to attend the postgraduate newspaper journalism course at City University in 1992. She subsequently worked for The Independent for the next 10 years (except for one year, when she worked in Hong Kong for the Sunday Morning Post) in various roles, becoming Assistant News Editor in 1998. In 2002 she became the newspaper's Arts and Media Correspondent.

Moyes became a full-time Novelist in 2002, when her first book Sheltering Rain was published. She continues to write articles for The Daily Telegraph.

Moyes first won the Romantic Novelists' Association's Romantic Novel of the Year Award in 2004 for Foreign Fruit and again in 2011 for The Last Letter From Your Lover. She is one of few authors to have received this award twice.

In 2013, it was announced that Michael H. Weber and Scott Neustadter had been hired to write an adaptation of Me Before You.

Moyes' publisher, Hodder & Stoughton, did not take up the novel Me Before You and Moyes sold it to Penguin. It sold six million copies, went to number one in nine countries, and reinvigorated her back catalogue resulting in three of her novels being on the New York Times bestseller list at the same time. Moyes would later write two sequels starring Louisa Clark, the protagonist of Me Before You: After You in 2015 and Still Me in 2018.

Me Before You hit the New York Times bestseller Top Ten chart in 2016 and spent 19 weeks on the chart. 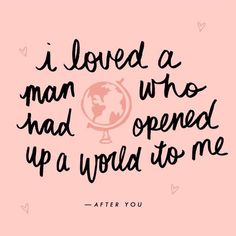 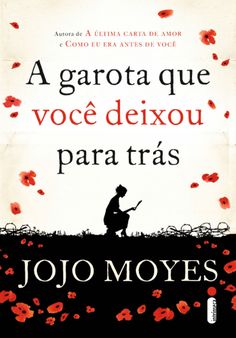 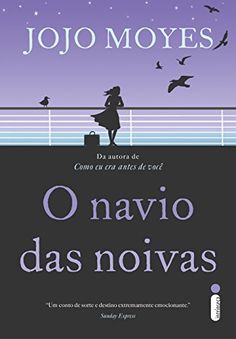 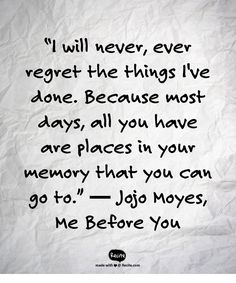 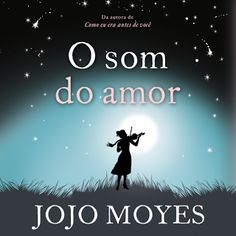 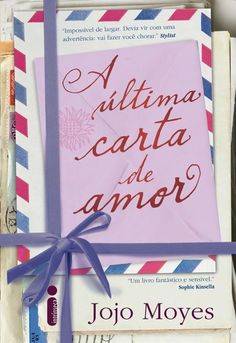