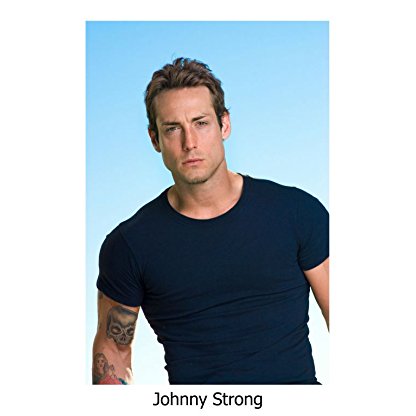 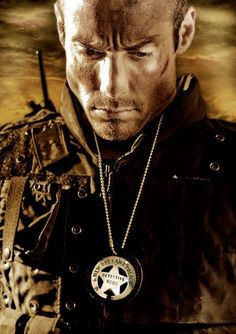 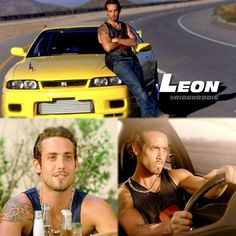 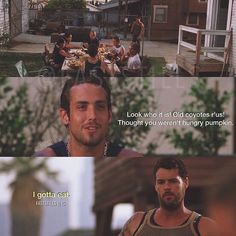 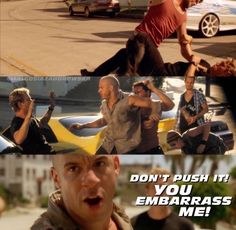 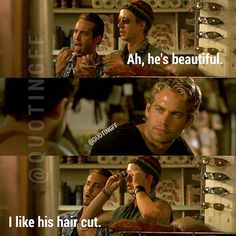 Strong has had various roles in television, and landed a role in the Steven Seagal film The Glimmer Man. He then worked on Sylvester Stallone's Get Carter, The Fast and The Furious, and Black Hawk Down (film). Strong stars in Sinners & Saints, a New Orleans-based police thriller featuring Sean Patrick Flanery and Tom Berenger released in 2012.

2016 marked his return to the screen, starring in Daylight's End, an apocalyptic zombie thriller movie, with Lance Henriksen.