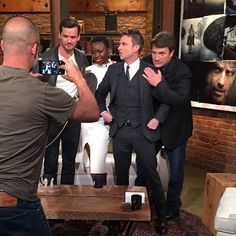 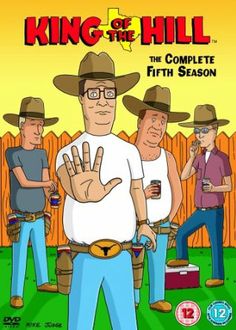 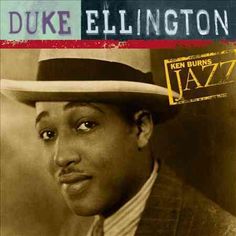 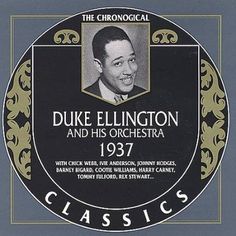 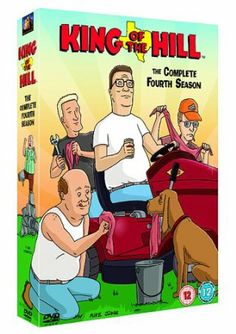 A native of Austin, Texas, Hardwick attended Texas Tech University in Lubbock, Texas. After graduation with a BS degree in Journalism, he worked for a decade as a bartender in live blues bars in Dallas and Austin, Texas including Nick's Uptown, Sixth Street Live, and The Greenville Bar & Grill. Starting in 1990 he then performed stand-up comedy for a number of years, appearing at such venues as the Dallas Improv and the Velveeta Room in Austin, Texas and appearing on shows like Evening at the Improv and Caroline's Comedy Hour. He was the first standup Comedian to appear on The Jon Stewart Show. In 1995, Hardwick appeared at the Montreal Comedy Festival, where Brandon Tartikoff saw him and offered him a sitcom for NBC. However, after Hardwick proposed a comedy along the lines of Green Acres and Get a Life the network showed little interest in seriously pursuing the idea.

After Hardwick signed with the Strauss-McGarr agency, he was continually booked doing stand-up comedy in both Austin and all over the United States. He was originally planned to be a regular in MTV's Austin Stories— but left to help create King of the Hill. While at the Laugh Factory in Los Angeles, Hardwick performed a comedy set about his father in Texas. After the show, he was approached by television Writer and Producer Greg Daniels and Beavis and Butthead's Mike Judge, who were helping to put together King of the Hill at the time. Daniels and Judge felt Hardwick's Texan humor was just what the show needed and offered him a job writing for the fledgling program. Hardwick moved from Austin to Silverlake, California to work for the show. Hardwick's first day working for King of the Hill was one day after NBC's option on his sitcom development deal expired (thus making it legal for Hardwick to pursue a sitcom with another network).