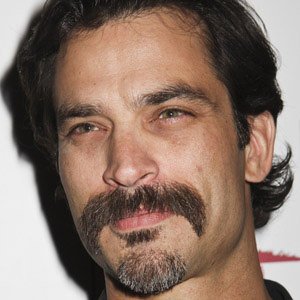 Played the role of James in the film, That Thing You Do! alongside .

He started his career acting in commercials.

He was featured on the cover of Vanity Fair in 1996.

He was previously married to Jana Kramer. Following his second divorce he married Julie Solomon in 2013 and together they welcomed a son.

He was in the film, Quarantine with Steve Harris.