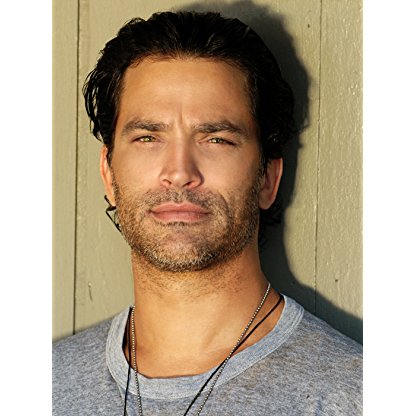 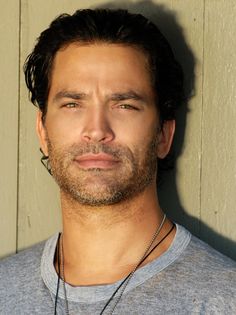 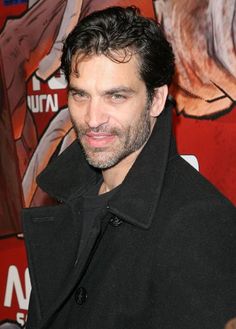 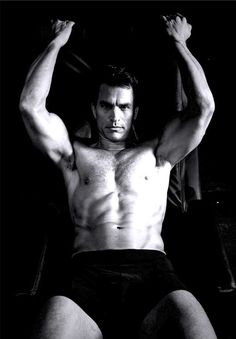 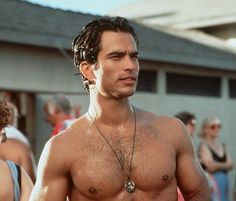 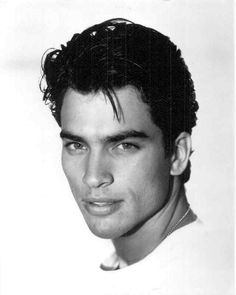 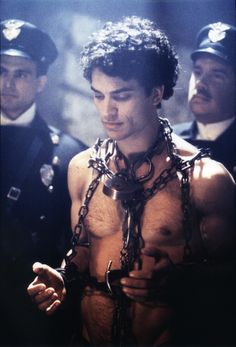 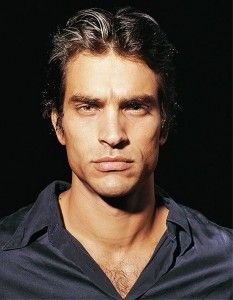 Schaech was born in Edgewood, Maryland in 1969 to Joe, a Baltimore City law enforcement officer, and Joanne Schaech, a human resources executive. He was raised Roman Catholic. Schaech has a sister, Renée. He went to University of Maryland, Baltimore County (UMBC), where he studied economics and took one acting class.

In 1989, dance troupe Chippendales flew Schaech out to Los Angeles and offered him a job, but his father urged him to aim higher. He signed with Wilhelmina West and survived for three years doing commercials and bit parts in movies. Schaech studied under acting Teacher Roy London for three and half years until London's death in 1993.

In 1991, Schaech went through a three-month audition process before he landed the lead in Franco Zeffirelli's period piece drama El Storia de Capinera (The Sparrow). Schaech would have become a regular fixture on Fox TV's Brisco County, Jr. but he bypassed the steady work to portray drifter Xavier Red in The Doom Generation.

Schaech won a pivotal role in How to Make an American Quilt, which received a nomination for the Screen Actors Guild Award for Outstanding Performance by a Cast in a Motion Picture. In 1995, Schaech played the ambitious but self-absorbed lead singer of The Wonders in That Thing You Do!. Schaech next played the male lead in the 1998 thriller Hush. He was featured as one of the most promising leading men of tomorrow on the 1996's Vanity Fair cover alongside Leonardo DiCaprio, Will Smith and Benicio del Toro.

In 1997, Schaech starred in the Australian comedy Welcome to Woop Woop. Taking the role of a British military man, Schaech was in the independent feature Woundings in 1998, for which he won Best Supporting Actor at the 2001 New York International Independent Film & Video Festival. He then accepted the role of Harry Houdini in TNT's Houdini in 1998.

In 2000, Schaech starred in his first major play, David Rabe's A Question for Mercy, playing a Colombian born gay Manhattanite dying of AIDS. He lost 35 pounds for the role.

Schaech married Actress Christina Applegate in October 2001 in Palm Springs. In December 2005, he filed for a divorce, which became final in August 2007.

Schaech has written co-written a number of screenplays with Richard Chizmar, including Heroes (2002), Road House 2 (Sony Pictures Home Entertainment, 2006), based on a story by Miles Chapman, Masters of Horror The Washingtonians (Showtime, 2007), based on a story by Bentley Little and The Poker Club, based on the story by Ed Gorman. Schaech and Chizmar have also co-written screenplays based on stories by Peter Crowther: Fear Itself: Eater (NBC/AXN Sci Fi, 2009); Lewis Shiner: Fear Itself: The Circle (NBC/AXN Sci Fi, 2009); and Stephen King: From A Buick 8 (in production 2009) and Black House (in production 2009).

In 2005, Schaech starred in Sea of Dreams, which won Director José Pepe Bojórquez the Silver Goddess award for best first work. In 2005, he was cast opposite his then wife, Christina Applegate, in Suzanne's Diary for Nicholas for CBS. Schaech co-starred in the CBS pilot "Commuters".

In 2006, Schaech starred in Little Chenier. The film went on to win best picture and best ensemble at the Phoenix film festival. In 2006, he was cast in the Lifetime television film Angels Fall.

In 2007, Schaech took the lead in Sony's remake of Prom Night. He received an MTV award nomination for best villain for his performance, losing to Heath Ledger's portrayal of the Joker. In 2008, he appeared in science fiction film Quarantine.

In December 2009, Schaech became engaged to singer/actress Jana Kramer, whom he began dating in 2008 . They wed on July 4, 2010 in Michigan but announced their separation one month later. Their divorce was finalized in June 2011.

Schaech married his third wife, music and book publicist Julie Solomon, in July 2013 in Ocean City, Maryland. They have one son, Camden Quinn, born in September 2013.