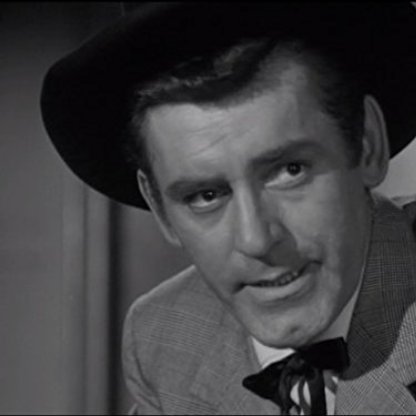 John Vivyan was born on May 31, 1915 in  Northampton, Pennsylvania, United States, is Actor. John Vivyan was born John R. Vukayan on May 31, 1915 in Chicago, Illinois to Serbian immigrant parents. He served in the U.S. Army during the Guadalcanal campaign for the 132nd Infantry Regiment, Company "E" in World War II, where he wounded his leg. After attending the American Academy of Dramatic Art under the GI Bill of Rights, he changed his last name to Vivyan, and he first appeared on stage in the late 1940's before taking film and television roles. His first screen role was in the 1949 episode Two Sharp Knives in the anthology Studio One. Later, he guest-starred in a wide variety of television series, but primarily in westerns, such as Colt .45, Sugarfoot, Yancy Derringer, The Life and Legend of Wyatt Earp, Tombstone Territory, Bat Masterson, Maverick, and numerous others, but by far, John Vivyan is best known for his starring role as the honest, debonair gambler in the Blake Edwards series, Mr. Lucky (1959-1960), co-starring Ross Martin as Andamo. He worked very infrequently after 1970; his last two appearances being the sitcom WKRP in Cincinnati (1982) and the detective series Simon & Simon (1983). Vivyan died on December 20, 1983 in Santa Monica, California at the age of 68, and is interred at Westwood Village Memorial Park, in Los Angeles.
John Vivyan is a member of Actor 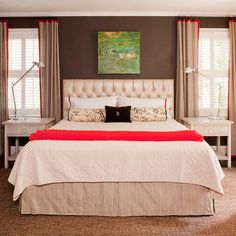 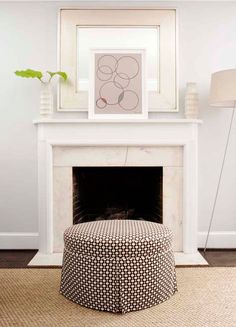 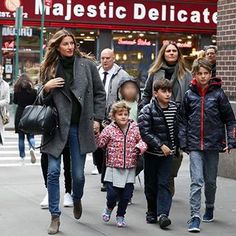 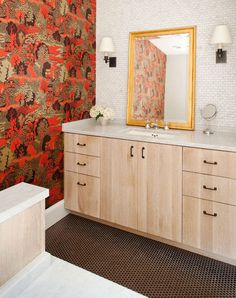 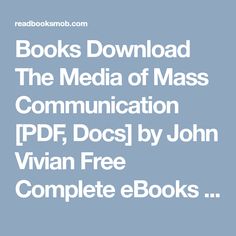 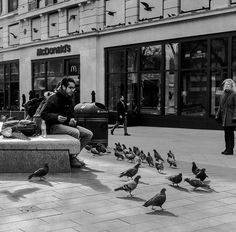 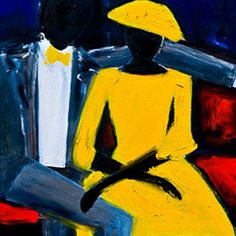 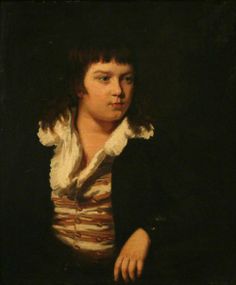 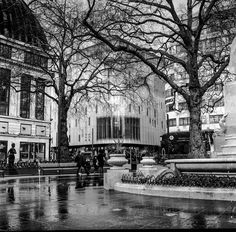 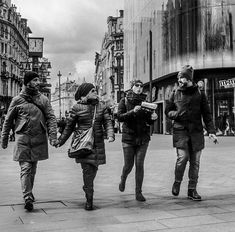 John Vukayan changed his surname to Vivyan, like other aspiring actors, after attending the American Academy of Dramatic Art under the GI Bill of Rights. He first appeared on stage in the late 1940s before taking film and television roles. His first screen role was in the 1949 episode "Two Sharp Knives" of the Studio One anthology series at a time when relatively few residences had television access. In 1957, he appeared as the character Richard Goff with Broderick Crawford in the episode "Nitro" of the syndicated series, Highway Patrol. He guest starred in two other 1950s syndicated programs too, Harbor Command and State Trooper. In 1957, appeared as the character Hewitt in "The Laura Hunter Story" on CBS's The Millionaire. He starred too as Mack Barron in the episode "The Little Witness" on Loretta Young's NBC anthology series.

He appeared twice in ABC's The Life and Legend of Wyatt Earp starring Hugh O'Brian, twice on CBS's Rawhide, and twice on NBC's Bat Masterson starring Gene Barry. He appeared four times from 1957 to 1959 as different characters on the ABC/WB western series, Maverick. He also appeared in the syndicated western series, Tombstone Territory, in the episode entitled "Desert Survival". He appeared as the gangster Duke in the 1958 Adventures of Superman episode "The Gentle Monster".

Between 1959-61, Vivyan appeared nine times as Lepke, nickname of mobster Louis Buchalter, on NBC's crime drama The Lawless Years, set during the Roaring 20s. Five of those appearances were on the multi-part episode "Louy K".

In 1962, Vivyan appeared twice on the syndicated western anthology Death Valley Days. That same year he appeared as Shelly Hanson in NBC's modern-day western, Empire, starring Richard Egan as rancher Jim Redigo, in the episode "Down There, the World". He appeared on two CBS sitcoms: Lucille Ball's The Lucy Show (1963 episode, "Lucy Becomes a Reporter") and Petticoat Junction as Lane Haggard ("Visit from a Big Star", 1964).

In 1969, he was teamed up with Actress Yvonne De Carlo in Cactus Flower. The play was a big success, drawing full houses everywhere it played. Vivyan made relatively few appearances after 1970, when he guest starred once on Efrem Zimbalist, Jr.'s ABC crime drama The F.B.I. His last two appearances were on CBS in 1982 as Mr. Mittenhoff in the episode "Jennifer's and Johnny's Charity" on the sitcom WKRP in Cincinnati, and in 1983 as Farley in the episode "Betty Grable Flies Again" on the detective series Simon & Simon.

Vivyan died on December 20, 1983, in Santa Monica, California, at the age of 68. He is interred at Westwood Village Memorial Park Cemetery in Los Angeles.

Born John R. Vukayan to Serbian immigrant parents in Chicago, Illinois, he served in the Guadalcanal campaign with the United States Army Company "E", the 132nd Infantry Regiment during World War II. He was wounded in the leg.