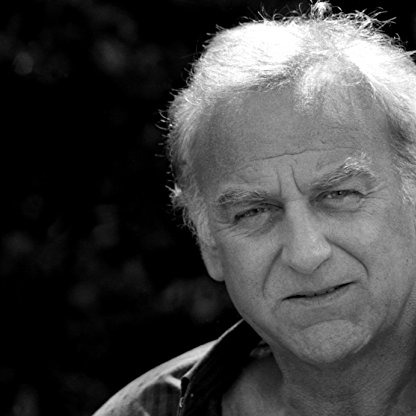 John Thaw was born on January 03, 1942 in  West Gorton, Manchester, England, United Kingdom, is Actor, Producer. He was the working class boy from Manchester whose intensity and natural honesty made him British television's most bankable actor. He studied at the Royal Academy of Dramatic Art. His first starring role on TV was as Sgt John Mann in Redcap (1964). His first great success, though, was as Detective Inspector Regan in The Sweeney (1975). Violent and uncompromising, the series changed the portrayal of police work on British television and was one of the defining dramas of the 1970s.For Inspector Morse (1987), Thaw was yet again cast as a policeman, but this time a more cultured character than Regan. The leisurely-paced series, set in beautiful Oxfordshire, was Thaw's most popular and long-running project. It established him as British television's most bankable actor, and during the 1990s he had many other starring vehicles. He was also a favourite of film director Richard Attenborough, who cast him in Cry Freedom (1987) and Chaplin (1992).John Thaw was a quiet, private man. His marriage to actress Sheila Hancock was generally regarded as one of the strongest in showbusiness. When he died at the age of 60, the BBC website was inundated with tributes from the viewing public. His "Inspector Morse" co-star Kevin Whately simply described him as the country's finest screen actor.
John Thaw is a member of Actor 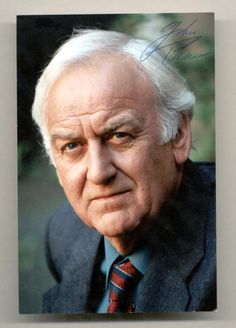 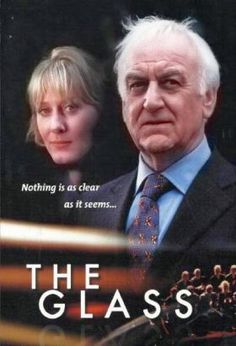 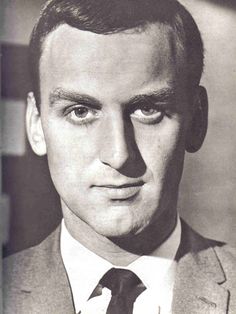 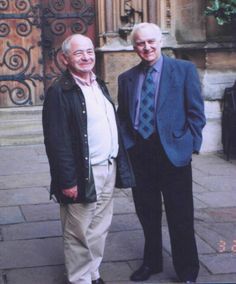 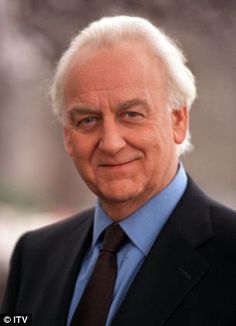 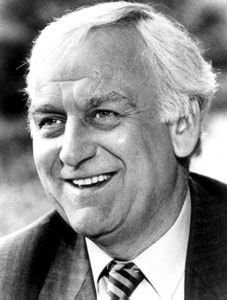 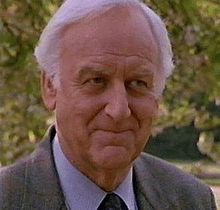 Thaw was born in Longsight, Manchester, to working class parents Dorothy (née Ablott) and John, a long-distance lorry driver. Thaw had a difficult childhood as his mother left when he was seven years old and he did not see her again for 12 years. His younger brother, Raymond Stuart "Ray" emigrated to Australia in the mid-1960s. Thaw grew up in Gorton and Burnage, attending the Ducie Technical High School for Boys. He entered the Royal Academy of Dramatic Art (RADA) at the age of 16, where he was a contemporary of Tom Courtenay.

Soon after leaving RADA Thaw made his formal stage début in A Shred of Evidence at the Liverpool Playhouse and was awarded a contract with the theatre. His first film role was a bit part in the 1962 adaptation of The Loneliness of the Long Distance Runner starring Tom Courtenay and he also acted on-stage opposite Sir Laurence Olivier in Semi-Detached (1962) by David Turner. He appeared in several episodes of the BBC police series Z-Cars in 1963–64 as a detective constable. Between 1964 and 1966, he starred in two series of the ABC Weekend Television/ITV production Redcap, playing the hard-nosed military policeman Sergeant John Mann. He was also a guest star in an early episode of The Avengers. In 1967 he appeared in Bat Out of Hell. In 1967 he appeared in the Granada TV/ITV series, Inheritance, alongside James Bolam and Michael Goodliffe, as well as appearing in TV plays such as The Talking Head and episodes of series such as Budgie, where he played against type (opposite Adam Faith) as an effeminate failed Playwright with a full beard and a Welsh accent.

On 27 June 1964, Thaw married Sally Alexander, a feminist Activist and theatre stage manager, and now professor of history at Goldsmiths, University of London. They divorced four years later. He met Actress Sheila Hancock in 1969 on the set of a London comedy So What About Love? She was married to fellow actor Alexander "Alec" Ross, and after Thaw professed his love to Hancock, she told him that she would not have an affair. After the death of her husband (from oesophageal cancer) in 1971, Thaw and Hancock married on 24 December 1973 in Cirencester, and he remained with her until his death in 2002 (also from oesophageal cancer).

During the 1970s and '80s, Thaw frequently appeared in productions with the Royal Shakespeare Company and Royal National Theatre. He appeared in a number of films for Director Richard Attenborough, including Cry Freedom, where he portrayed the conservative South African justice minister Jimmy Kruger (for which he received a BAFTA nomination for Best Supporting Actor), and Chaplin alongside Robert Downey Jr..

Thaw will perhaps be best remembered for two roles: the hard-bitten, tough talking Flying Squad detective Jack Regan in the Thames Television/ITV series (and two films) The Sweeney (1975–1978), which established him as a major star in the United Kingdom. Thaw was only 32 when he was cast in The Sweeney, although many viewers thought he was older.

Thaw was the subject of This Is Your Life in 1981 when he was surprised by Eamonn Andrews in the foyer of the National Theatre, London.

The second one was the quietly spoken, introspective, well-educated and bitter detective Inspector Morse (1987–93, with specials from 1995 to 1998 and 2000). Alongside his put-upon Detective Sergeant Lewis (Kevin Whately), Morse became a cult character—"a cognitive curmudgeon with his love of classical music, his drinking, his classic Jaguar and spates of melancholy". Thaw was the definitive Morse, grumpy, crossword-fixated, drunk, slightly anti-feminist, and pedantic about grammar. Inspector Morse became one of the UK's most loved TV series; the final three episodes, shown in 2000, were seen by 18 million people, about one third of the British population, and have been enjoyed by global audiences for years. For Example, repeat episodes are even currently (September 2015) enjoyed most weeks in Denmark on the main DR1 television channel in English with Danish subtitles. He won "Most Popular Actor" at the 1999 National Television Awards and won two BAFTA awards for his role as Morse.

Thaw was a committed socialist and lifelong supporter of the Labour Party. He was appointed a Commander of the Most Excellent Order of the British Empire (CBE) in March 1993 by Queen Elizabeth II. In September 2006, Thaw was voted by the general public as number 3, after David Jason and Morecambe and Wise, in a poll of TV's 50 Greatest Stars for the past 50 years.

A heavy drinker until going teetotal in 1995, and a heavy smoker from the age of 12, Thaw was diagnosed with cancer of the oesophagus in June 2001. He underwent chemotherapy in hope of overcoming the illness, and at first seemed to be responding well to the treatment, but just before Christmas 2001 he was told that the cancer had spread.

He died on 21 February 2002, seven weeks after his 60th birthday, the day after he signed a new contract with ITV, and the day before his wife's birthday. At the time of his death he was living at his country home, near the villages of Luckington and Sherston in Wiltshire, and was cremated in Westerleigh, near Yate in South Gloucestershire, in a private Service. A memorial Service was held on 4 September 2002 at St Martin-in-the-Fields church in Trafalgar Square, attended by 800 people including Prince Charles, Richard Attenborough, Tom Courtenay and Cherie Blair.