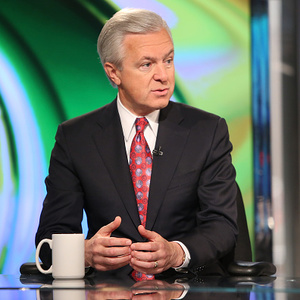 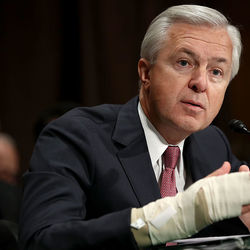 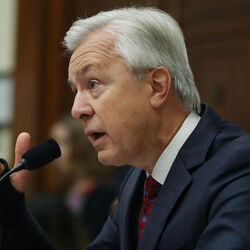 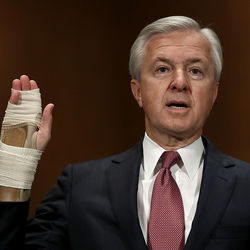 In 1982, Stumpf joined Northwestern National Bank (formerly Norwest Corporation and predecessor to Wells Fargo). He later became senior vice president and chief credit officer for Norwest Bank, N.A. Minneapolis and went on to become head of the Southwestern Banking Group (Arizona, New Mexico and Texas) when Norwest and Wells Fargo merged. He serves on the Board of Directors for The Clearing House, the Financial Services Roundtable, Target Corporation and Chevron Corporation. He is also on the Board of Trustees of the San Francisco Museum of Modern Art. His political involvement includes being a member of the National Republican Congressional Committee and the New Leadership for America Political Action Committee. In 2012, he was listed on the 50 Most Influential list of Bloomberg Markets Magazine and was given the Banker of the Year Award in 2013. He has served as director of the National Association since June 27, 2006 and a member of the Litigation Committee at Visa, Inc.