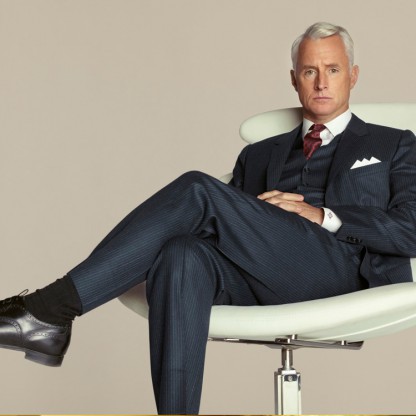 John Slattery was born on August 13, 1962 in Boston, Massachusetts, U.S., United States, is Actor. John Slattery is an American actor and director who has made his presence felt in big screen flicks, TV productions as well theatre through his versatile acting. He is particularly known for his characterisation of Roger Sterling, one of the lead characters of American period drama television series ‘Mad Men’. It has not only earned him great acclaim and popularity but also nominations for two Critics' Choice Television Awards and four Emmy Awards. The ensemble of ‘Mad Men’ won two ‘Screen Actors Guild Award’ in 2009 and 2010 of which Slattery was a part. Starting his television career in the late 1980s he went on to establish himself as one of the most in-demand character artists with series like ‘Will & Grace’, ‘Sex and the City’ and ‘’Judging Amy’. He embarked into theatres just after his television debut and has over the years thrived in portraying several characters including in ‘The Extra Man’, ‘The Rabbit Hole’, ‘Three Days of Rain’, ‘Betrayal’ and ‘Laughter on the 23rd Floor’. He made his big screen debut in the mid-1990s and went on to feature in noteworthy flicks like ‘Traffic’, ‘Eraser’, ‘Flag of Our Fathers’, ‘Where's Marlowe?’, ‘Charlie Wilson's War’, ‘Iron Man 2’ and ‘Spotlight’ among others. While furthering his acting career, in 2013 he ventured into direction with the drama film ‘God’s Pocket’ (2014) that he co-wrote with Alex Metcalf. Moving forward he also directed two episodes of the romantic comedy web television series ‘Love’.
John Slattery is a member of Film & Theater Personalities 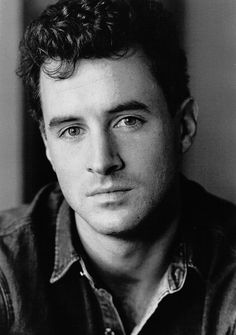 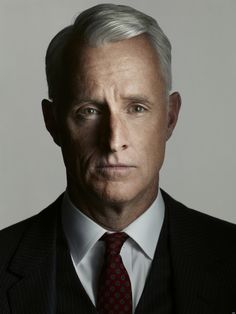 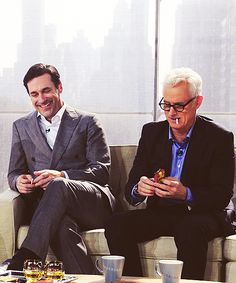 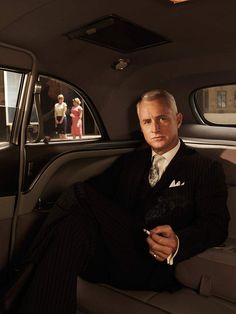 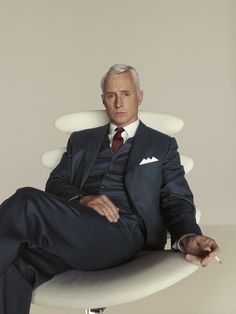 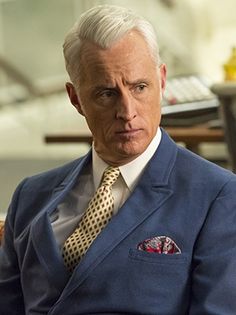 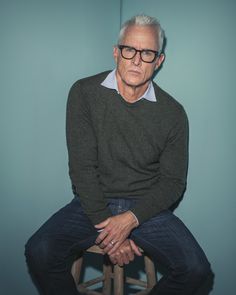 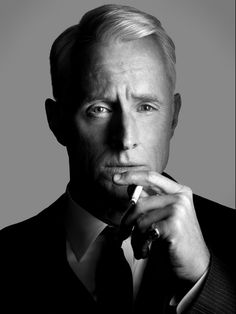 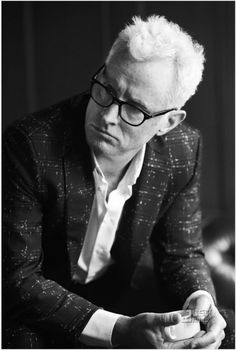 Slattery was born in Boston, Massachusetts, to Joan (née Mulhern), a retired CPA, and John "Jack" Slattery, a leather merchant. He is one of six children. Slattery is of Irish descent and was raised Roman Catholic. He attended high school at St. Sebastian's School in Needham, Massachusetts, and received a Bachelor of Fine Arts from The Catholic University of America in 1984.

Slattery is an avid athlete who both skis and surfs. He married Actress Talia Balsam in 1998, and together they have a son, Harry.

Slattery played Paul Moore, boyfriend of Katherine Watson (portrayed by Julia Roberts) in the film Mona Lisa Smile, and he portrayed Howie in David Lindsay-Abaire's play, Rabbit Hole. He had a small part as a Teacher in the film Sleepers. He also appeared as a government promoter in the Clint Eastwood feature Flags of our Fathers and as CIA official Henry Cravely in Charlie Wilson's War. He was cast as Bert Miller, Father of the leading female character, in Dirty Dancing: Havana Nights, and in The Adjustment Bureau played Richardson, a mid-level agent in the mysterious paranormal agency called the Bureau. Slattery narrates the audiobook version of Don DeLillo's 2007 novel Falling Man, Stephen King's 2008 psychological horror novel Duma Key, and Ernest Hemingway's 1929 novel A Farewell to Arms.

In 2013, Slattery directed his first feature film, God's Pocket (2014), which he co-wrote with Alex Metcalf. The film, based on a 1983 novel of same name by Pete Dexter, premiered at the 2014 Sundance Film Festival, and was picked up for distribution by IFC Films.

In 2015, Slattery portrayed Journalist Ben Bradlee Jr. in the Academy Award-winning, Golden Globe-nominated drama film Spotlight, and also appeared in the Netflix comedy series Wet Hot American Summer: First Day of Camp, for which he earned a nomination for the Critics' Choice Television Award for Best Guest Performer in a Comedy Series.