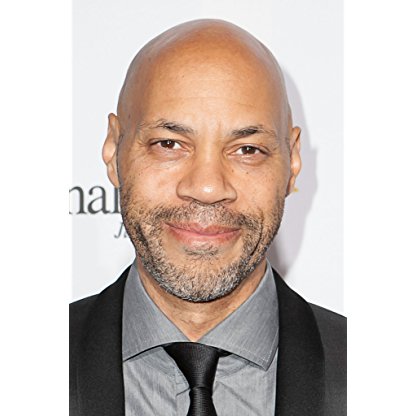 John Ridley was born on 1965 in  Milwaukee, Wisconsin, United States, is Producer, Writer, Miscellaneous Crew. John Ridley is the author of seven published novels, the most recent, What Fire Cannot Burn from Warner Books and The Drift from Knopf. His first novel, Stray Dogs, was made into the feature film U Turn (1997) directed by Oliver Stone and starring Sean Penn, Jennifer Lopez, and Nick Nolte. Additionally, Ridley wrote the screenplays for the films Undercover Brother (2002) and Cold Around the Heart (1997) and wrote the story for Three Kings (1999).He is a playwright as well and in 2005 produced the world premiere of his first play, Ten Thousand Years. Ridley is also a commentator for National Public Radio and a regular contributor to California Connected (2002), an award-winning, news magazine which airs throughout California on 12 Public Television stations. He was the host of Movie Club with John Ridley (2004) on AMC, a unique movie review program with a panel of critics.Ridley also wrote, directed, and produced the popular TV show, Barbershop (2005) formerly on Showtime.
John Ridley is a member of Producer 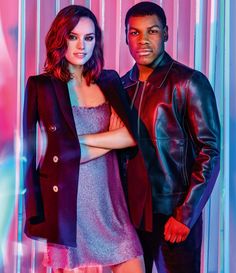 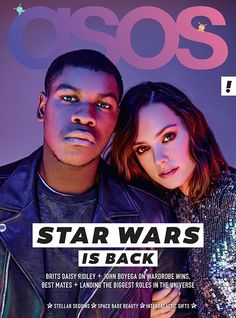 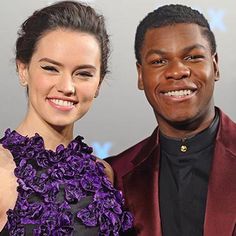 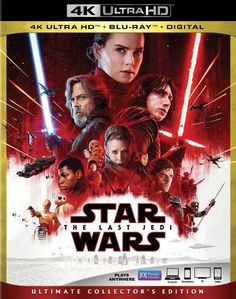 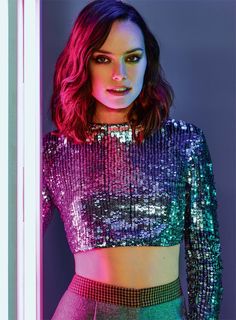 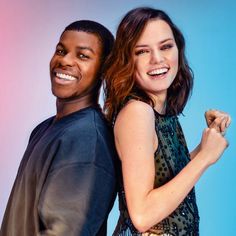 Ridley graduated from Homestead High School in Mequon, Wisconsin in 1982. He enrolled in Indiana University but transferred to New York University. Ridley is Christian.

Following college, Ridley performed standup comedy in New York City, with appearances on a David Letterman late-night talk show and The Tonight Show. Moving to Los Angeles in 1990, he began writing for such television sitcoms as Martin, The Fresh Prince of Bel-Air, and The John Larroquette Show.

After both writing and directing his film debut, the 1997 crime thriller Cold Around the Heart, he and Oliver Stone co-adapted Ridley's first novel, Stray Dogs (still unpublished when Stone bought the rights) into the 1997 Stone-directed film U Turn, which was released slightly earlier than Cold Around the Heart. Ridley went on to write the novels Love Is a Racket and Everybody Smokes in Hell. His novel Spoils of War was adapted into the 1999 David O. Russell-directed Three Kings. Ridley's original script was rewritten by Russell and Ridley, with Ridley receiving a "story by" credit negotiated among himself, Russell, and the releasing studio, Warner Bros. Ridley then became a Writer and a supervising Producer on the NBC crime drama Third Watch. His other novels are The Drift, Those Who Walk in Darkness, and A Conversation with the Mann. He also wrote the graphic novel The American Way.

As of April 2015, he was developing an ABC television series involving an existing Marvel Comics character.