John R Hicks was bornon July 31, 1956 in Warwick, British, is Economist. Sir John Richard Hicks was a British economist and Nobel Laureate, who had made many important contributions to economic science. He had an extraordinary talent to think ahead of time and his theories are regarded as standard economic theories even today. No wonder he is esteemed as one of the most important and influential economists of the twentieth century. He worked in line with consumer demands and contributed much in this direction. Many of his works like IS/LM model, Value and Capital, etc. were popular among economic aspirants. His unparalleled effort to revive economics and his urge to learn more and more was recognized by the world and he was honored with the prestigious Nobel Prize in 1975. An insatiable hunger for knowledge followed him throughout his life and he did several research studies to quench this. He was a research fellow in much prestigious institution and never hesitated to share the knowledge he gathered. Want to know more about Sir John Richard Hicks? Read on!
John R Hicks is a member of Intellectuals & Academics 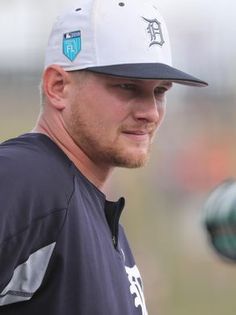 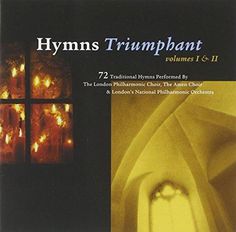 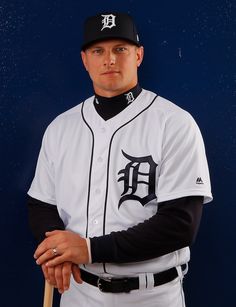 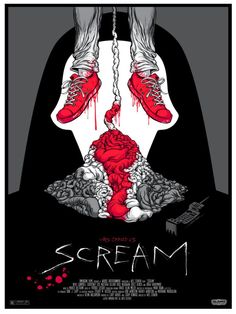 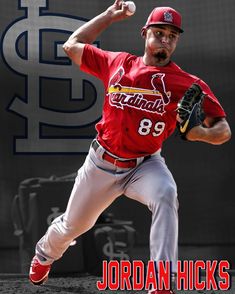 After buying more cocaine, he realized his stepdaughter would place him at the scene of the crime and could be a potential witness. He returned and smothered her with a pillow. When this failed to kill his stepdaughter, he tried to use his own hands, and then duct taped her mouth and nose. He attempted to dismember Armstrong in the bathtub, but gave up after nearly cutting one of her legs off. Returning to the body of Brandy Green, he removed her panties and penetrated her with his finger. His last plans in the apartment were to steal a checkbook, a ring, a .32 caliber pistol, and a box of ammunition. After returning to his apartment around 3 a.m., he fled Cincinnati at 6 a.m.. He was arrested two days later in Knoxville, Tennessee on August 4, 1985.

He was sentenced to death on March 3, 1986 for the aggravated murder of Brandy Green.

John Hicks died by lethal injection at 10:20 a.m. on November 29, 2005 at the Southern Ohio Correctional Facility in Lucasville, Ohio.