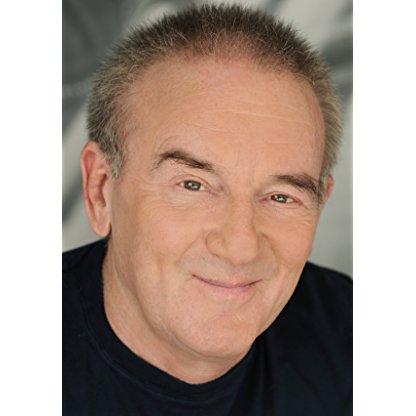 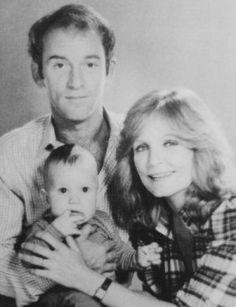 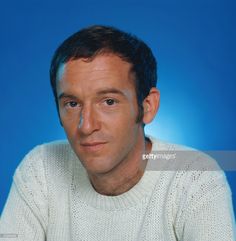 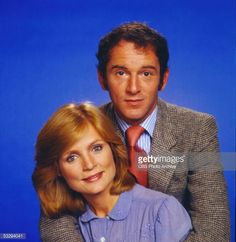 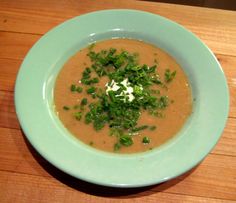 Pleshette is the cousin of Actress Suzanne Pleshette. He is a 1964 graduate of Brown University.

In a television acting career spanning decades, Pleshette has appeared in such shows as The Rockford Files; Kojak; Magnum P.I.; Simon & Simon; Murder, She Wrote; MacGyver; Beauty and the Beast; L.A. Law; The Larry Sanders Show; Dr. Quinn, Medicine Woman; ER; NYPD Blue; The Sopranos; Law & Order: LA and Curb Your Enthusiasm. Pleshette played Lee Harvey Oswald in the television film The Trial of Lee Harvey Oswald (1977), and appeared in the TV miniseries Seventh Avenue the same year. In 1979, he was cast in the role of Richard Avery on Knots Landing. Series creator David Jacobs was acquainted with Pleshette's work, and Pleshette was married to literary agent Lynn Pleshette, Jacobs' ex-wife. Pleshette appeared on Knots Landing for four seasons (1979–83), and returned briefly in 1987. During the 1980s, he wrote several scripts for the series.

Pleshette also appeared in the Blake Edwards comedy S.O.B. (1981), and Micki & Maude (1984). He appeared in the episode 'The Judas Bug" of the ABC crime drama The Feather and Father Gang in 1977, and in MacGyver in the Season Two episode "D.O.A.: MacGyver".