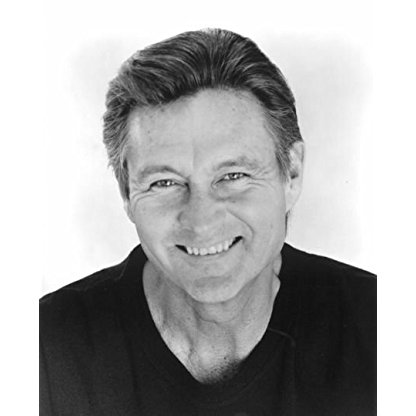 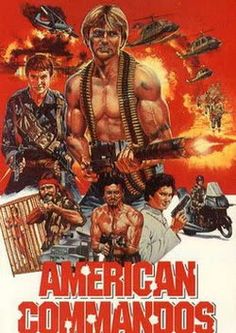 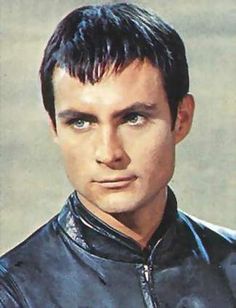 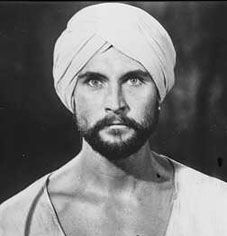 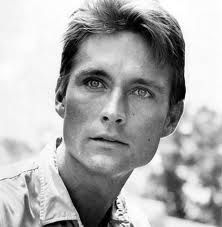 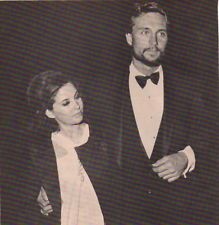 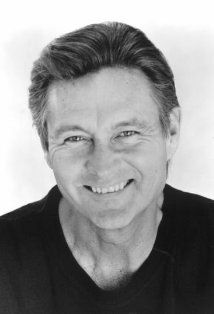 He worked as a film extra as a child, and had a non-speaking role as a courtroom page in John Sturges's The Magnificent Yankee (1950). He studied drama at the University of Hawaii and appeared in several university stage productions.

Tall and handsome, with steel-blue eyes, Law became a sex symbol in the 1960s. He was a VIP guest at Hugh Hefner's Playboy Mansion and in Hollywood society. While he never achieved superstar status, he became a popular action hero, particularly in the Italian movie market in films of the science fiction and fantasy, comedy, westerns, drama, and war genres.

After graduation, Law moved to New York, where he studied with Elia Kazan's Lincoln Center Repertory Theatre and had a small role in Garson Kanin's comedy Come On Strong (1962). Like a number of American actors searching for another way to break into the movie Business, he moved to Europe, in this case Italy, where he acted in several films. One of these was seen by the Director Norman Jewison, who thought Law perfect for the role of a young Soviet Sailor in The Russians Are Coming, the Russians Are Coming (1966).

He followed this with a co-star role in Otto Preminger's Hurry Sundown (1967). Law returned to Europe where he played the lead in a Spaghetti Western, Death Rides a Horse (1967), then the title role of Danger: Diabolik (1968), and played an angel in Barbarella. He followed this with The Sergeant (1968) with Rod Steiger.

Law co-starred in Roger Corman's film Von Richthofen and Brown (1971), playing Manfred von Richthofen opposite Don Stroud's Roy Brown. Corman used Lynn Garrison's Irish aviation facility, complete with replica World War I aircraft. Garrison taught Law the basics of flying so that he could take off and land, making some of the footage more realistic. Some other of Law's movies have also become cult classics, including The Love Machine (1971), The Golden Voyage of Sinbad, and Attack Force Z. Two of Law's films, Danger: Diabolik and Space Mutiny, were also featured in the movie-mocking TV series Mystery Science Theater 3000.

In 2001 he appeared in Roman Coppola's directorial debut CQ, an homage to the Italian spy/sci-fi B-movies in which Law often starred during the 1960s. Law's final credited film role was in 2008's Chinaman's Chance (it).

On December 13, 2007, his doctors diagnosed him with pancreatic cancer. Law died five months later on May 13, 2008 at his home in Los Angeles.