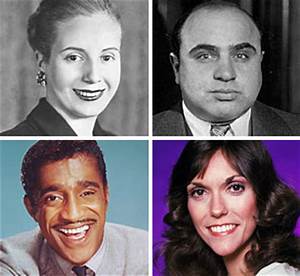 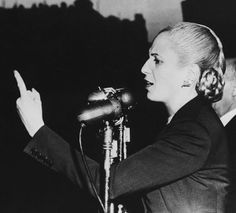 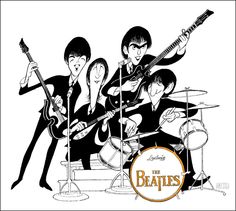 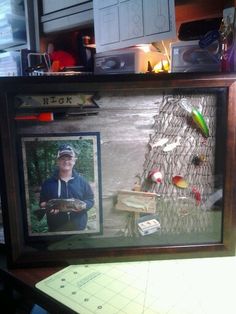 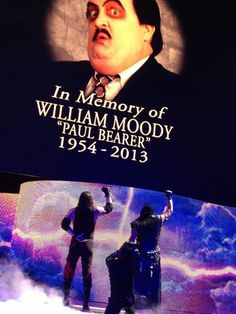 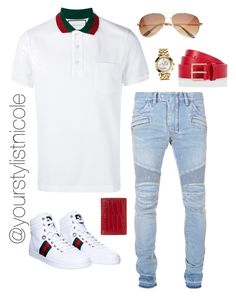 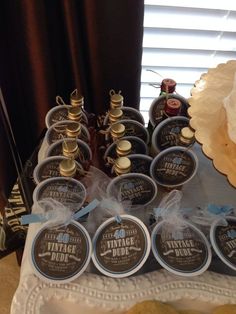 He was first called up to the Gibraltar senior team in February 2014.

He made his international debut with Gibraltar against the Faroe Islands in March 2014.

In his Twitter bio, he has stated that he loves his family.

He has been a soccer player for an European national team, much like Sergio Ramos.