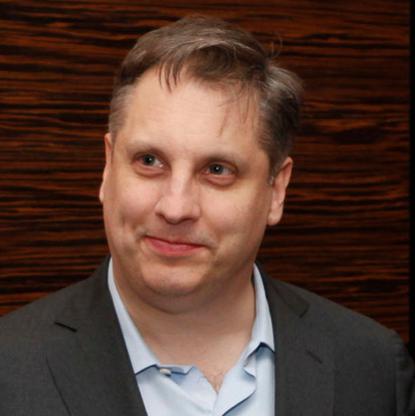 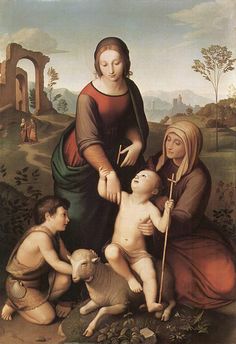 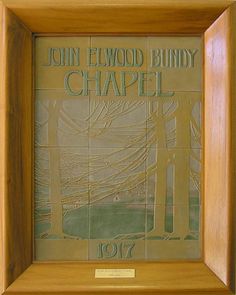 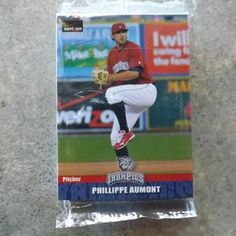 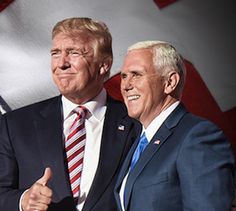 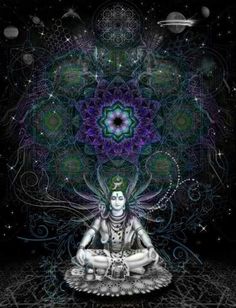 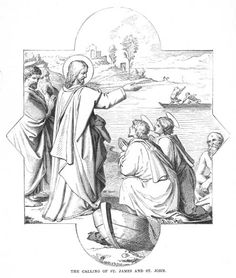 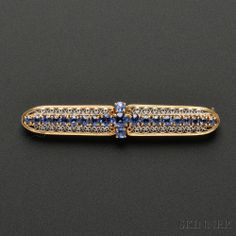 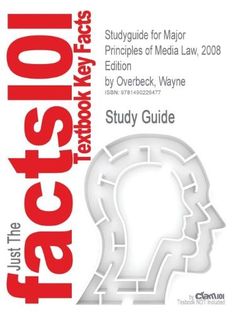 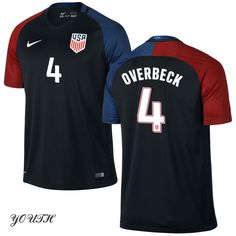 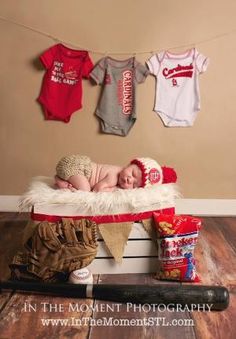 John Overdeck founded Two Sigma Investments in 2001 with David Siegel and Mark Pickard, who is now retired. The company's main office is in New York City with branch offices in Houston, London, and Hong Kong. In January 2015, the firm had $34.21 billion in assets under management and as of May 2017, the firm had $41 billion.

In 2011, John and his wife Laura established the Overdeck Family Foundation, an organization that funds educational research and STEM education.

In March 2017, Overdeck ranked 9th on Forbes' Highest-Earning Hedge Fund Managers. According to Forbes, as of May 2017, his net worth was $4.8 billion.

Overdeck received his bachelor’s degree in mathematics and master’s degree in statistics from Stanford University. In 1986, Overdeck was an International Mathematics Olympiad silver medalist.