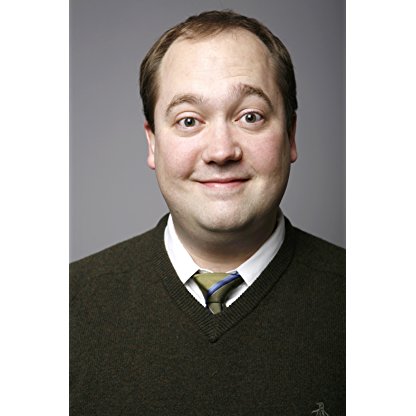 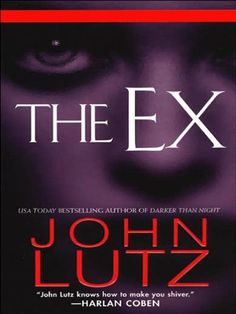 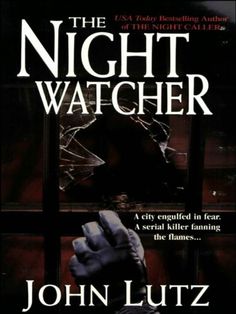 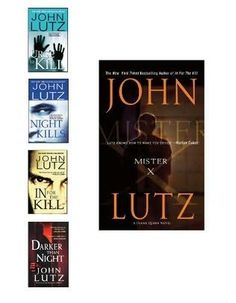 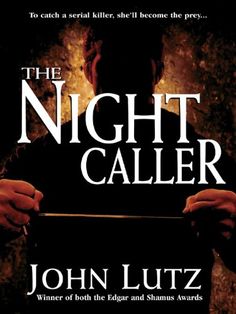 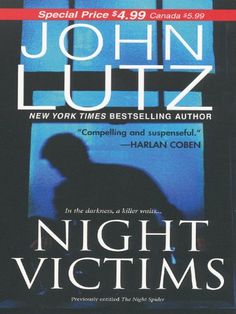 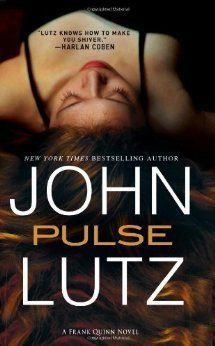 Lutz began his professional career as a writer-performer with Chicago's ImprovOlympic and The Second City theaters. He was hired at NBC's Saturday Night Live in February 2004 after spending three years touring with Second City. NBC flew him in first-class to New York for a face-to-face interview with Lorne Michaels, the creator and executive Producer of the Sketch comedy show.

Starting in November 2010, Lutz has been performing at the Upright Citizens Brigade Theatre in New York with fellow 30 Rock star Scott Adsit in the two-man improv show John and Scott. He and Scott perform long-form improv with a single suggestion from an audience member. The show has been very successful and is still running as of June, 2017.

During this time, he has also appeared in small roles on SNL. Lutz played the role of J. D. Lutz on the NBC sitcom 30 Rock until the series completion in January 2013. His character was a Sketch comedy Writer for the show-within-a-show.