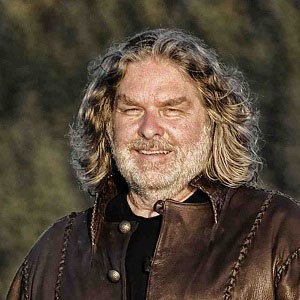 In the late 1990s, he established an internet financial transfer company called NETeller (later Neovia). His association with the business eventually led to his arrest.

His philanthropic and environmental causes included the Dalai Lama Center for Peace and Education and the DeSmogBlog.com.

He grew up in Calgary, Alberta, Canada.

In 2009, he began directing the David Suzuki Foundation. 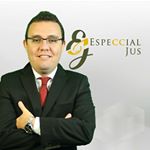 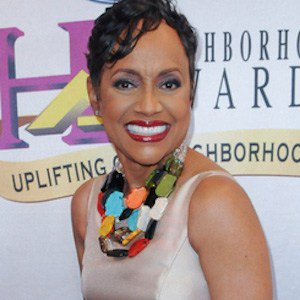 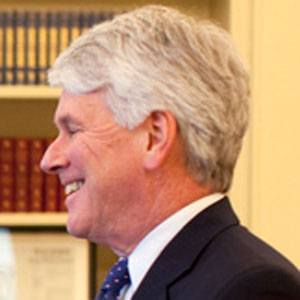 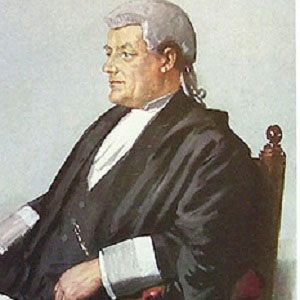 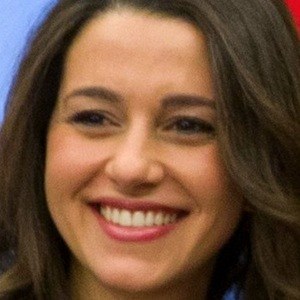 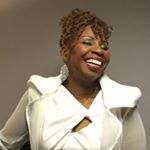 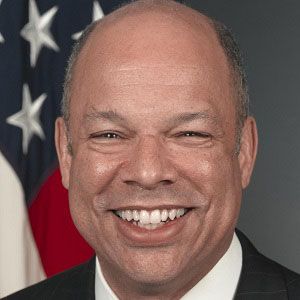 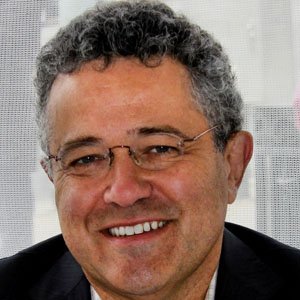 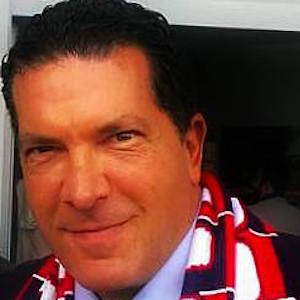 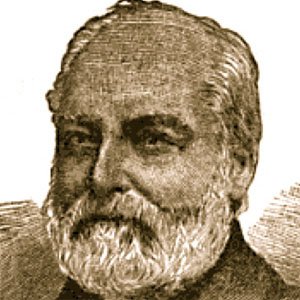