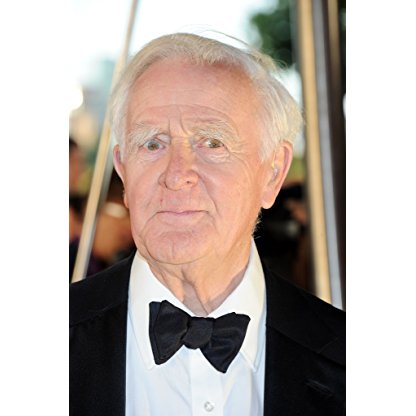 John le Carré was born on October 19, 1931 in  Poole, Dorset, England, United Kingdom, is Writer, Producer, Actor. He was born in Poole, Dorset in England on October 19th, 1931. He went to Sherborne School and, later, studied German literature for one year at University of Bern. Later, he went to Lincoln College, Oxford and graduated in Modern Languages. From 1956 to 1958, he taught at Eton and from 1959 to 1964, he was a member of the British Foreign Service as second secretary at British Embassy in Bonn, and then, as Politician Consul in Hamburg. His first novel was written in 1961, and, since then, he's published 18 titles. His books took many prizes and some of them became movies.
John le Carré is a member of Writer 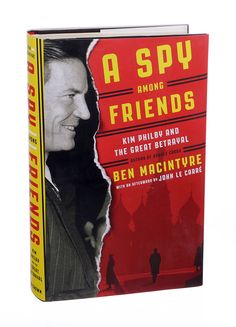 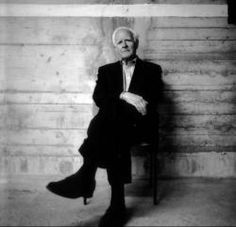 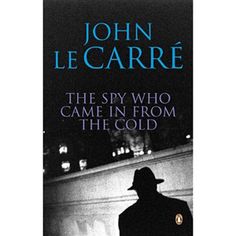 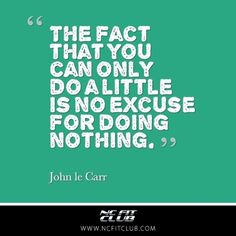 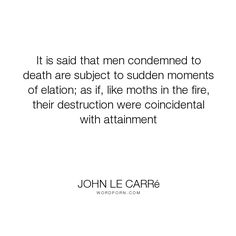 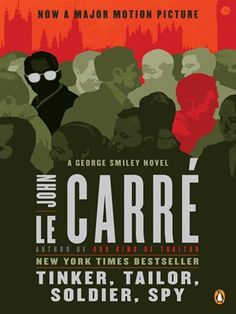 In 1964, le Carré won the Somerset Maugham Award (established to enable British writers younger than 35 to enrich their writing by spending time abroad).

In 2011, he won the Goethe Medal, a yearly prize given by the Goethe Institute.

David Cornwell was born on 19 October 1931 in Poole, Dorset, England. His father was Ronald Thomas Archibald (Ronnie) Cornwell (1906–75), and his mother was Olive (Glassy) Cornwell. He has an older brother, Tony, two years his elder, now a retired advertising executive. His younger half-sister is the Actress Charlotte Cornwell. His younger half-brother, Rupert Cornwell, is a former Washington bureau chief for the newspaper The Independent. Cornwell said he did not know his mother, who abandoned him when he was five years old, until their re-acquaintance when he was 21 years old. His father had been jailed for insurance fraud, was an associate of the Kray twins, and was continually in debt. Their father/son relationship was difficult. A biographer reports, "His father, Ronnie, made and lost his fortune a number of times due to elaborate confidence tricks and schemes which landed him in prison on at least one occasion. This was one of the factors that led to le Carré's fascination with secrets."

Most of le Carré's novels are spy stories set during the Cold War (1945–91) and feature Circus agents as unheroic political functionaries aware of the moral ambiguity of their work and engaged more in psychological than physical drama. le Carré's books emphasise the fallibility of Western democracy and of the secret services protecting it, often implying the possibility of East-West moral equivalence. Moreover, they experience little of the violence typically encountered in action thrillers and have very little recourse to gadgets. Much of the conflict is internal, rather than external and visible. The recurring character George Smiley- who plays a central role in five novels and appears as a supporting character in four more- was written as an "antidote" to James Bond, a character le Carre called "an international gangster" rather than a spy and whom he felt should be excluded from the canon of espionage literature. In contrast he intended Smiley- an overweight, bespectacled bureaucrat who uses cunning and manipulation to achieve his ends- as an accurate depiction of a spy.

From 1948 to 1949, he studied foreign languages at the University of Bern in Switzerland. In 1950, he joined the Intelligence Corps of the British Army garrisoned in Austria, working as a German language interrogator of people who crossed the Iron Curtain to the West. In 1952, he returned to England to study at Lincoln College, Oxford, where he worked covertly for the British Security Service, MI5, spying on far-left groups for information about possible Soviet agents.

In 1954, Cornwell married Alison Ann Veronica Sharp; they had three sons—Simon, Stephen and Timothy—and divorced in 1971. In 1972, Cornwell married Valérie Jane Eustace, a book Editor with Hodder & Stoughton; they have one son, Nicholas, who writes as Nick Harkaway.

In 1960, Cornwell transferred to MI6, the foreign-intelligence Service, and worked under the cover of Second Secretary at the British Embassy at Bonn; he later was transferred to Hamburg as a political consul. There, he wrote the detective story A Murder of Quality (1962) and The Spy Who Came in from the Cold (1963), as "John le Carré" (le Carré is French for "the square")—a pseudonym required because Foreign Office officers were forbidden to publish in their own names.

Call for the Dead (1961) and A Murder of Quality (1962), le Carré's first two novels, are mystery fiction, in which retired spy George Smiley investigates a pair of deaths- first the apparent suicide of a suspected communist, and then a murder at a disreputable public school. Although Call for the Dead evolves into an espionage story, Smiley's motives are more personal than political. His third novel, The Spy Who Came in from the Cold (1963), became an international best-seller and remains one of his best-known works; following its publication, he left MI6 to become a full time Writer. Although le Carré intended Spy as an indictment of espionage as morally compromised, audiences widely viewed its protagonist, the alcoholic spy Alec Leamas, as a tragic hero; in response, le Carré's next book, The Looking Glass War, was a satire about an increasingly deadly espionage mission which ultimately proves pointless.

In 1964, le Carré won the Somerset Maugham Award (established to enable British Writers younger than 35 to enrich their writing by spending time abroad).

The scheming con-man character, Rick Pym, Magnus Pym's father in A Perfect Spy, was based on Ronnie. When his father died in 1975, Cornwell paid for a memorial funeral Service but did not attend it.

A departure from the use of the Cold War as a backdrop in this era is the spy novel The Little Drummer Girl (1983), which is set against the Israeli–Palestinian conflict.

A Perfect Spy (1986), which chronicles the boyhood moral education of Magnus Pym and how it leads to his becoming a spy, is the author's most autobiographical espionage novel, reflecting the boy's very close relationship with his con-man father. Biographer Lynndianne Beene describes the novelist's own father, Ronnie Cornwell, as "an epic con man of little education, immense charm, extravagant tastes, but no social values". Le Carré reflected that "writing A Perfect Spy is probably what a very wise shrink would have advised". Le Carré's only non-genre novel, The Naïve and Sentimental Lover (1971), is the story of a man's postmarital existential crisis.

With the fall of the Iron Curtain in 1989, le Carré's writing shifted to portrayal of the new multilateral world. His first completely post-Cold War novel, The Night Manager (1993), deals with drug and arms smuggling in the murky world of Latin America drug lords, shady Caribbean banking entities, and western officials who look the other way.

As a Journalist, le Carré wrote The Unbearable Peace (1991), a nonfiction account of Brigadier Jean-Louis Jeanmaire (1911–92), the Swiss Army officer who spied for the Soviet Union from 1962 until 1975.

In February 1999, le Carré was the guest in an episode of BBC Radio 4's Bookclub broadcast with presenter James Naughtie and an audience in Penzance.

In January 2003, The Times published le Carré's essay "The United States Has Gone Mad". Le Carré contributed it to a volume of political essays titled Not One More Death (2006). Other contributors include Richard Dawkins, Brian Eno, Michel Faber, Harold Pinter, and Haifa Zangana.

In October 2008, a television interview on BBC Four was broadcast, in which Mark Lawson asked him to name a "Best of le Carré" list of books; the Novelist answered: The Spy Who Came in from the Cold, Tinker Tailor Soldier Spy, The Tailor of Panama and The Constant Gardener.

In 2009, he donated the short story "The King Who Never Spoke" to the Oxfam "Ox-Tales" project, which included it in the project's Fire volume.

In 2010, le Carré donated his literary archive to the Bodleian Library, Oxford. The initial 85 boxes of material deposited included handwritten drafts of Tinker Tailor Soldier Spy and The Constant Gardener. The library hosted a public display of these and other items to mark World Book Day in March 2011.

Credited by his pen name, le Carré appeared as an extra in the 2011 film version of Tinker Tailor Soldier Spy, among the guests at the Christmas party in several flashback scenes.

Le Carré was interviewed at the Hay on Wye festival on 26 May 2013. The video of the event is offered for sale by le Carré to raise money to keep Hay Library open.

A week after this appearance, le Carré was interviewed for the TV show Democracy Now! in the United States. He told the interviewer, Amy Goodman, "This is the last book about which I intend to give interviews. That isn't because I'm in any sense retiring. I've found that, actually, I've said everything I really want to say, outside my books. I would just like—I'm in wonderful shape. I'm entering my eightieth year. I just want to devote myself entirely to writing and not to this particular art form of conversation."

In 2017, le Carré stated: "These stages that Trump is going through in the United States and the stirring of racial hatred ... these are absolutely comparable signs of the rise of fascism and it’s contagious, it’s infectious. Fascism is up and running in Poland and Hungary. There’s an encouragement about."