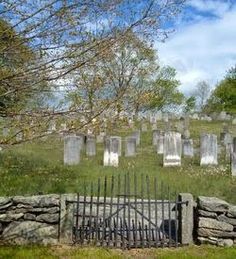 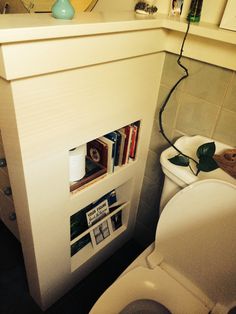 The Brooklyn native graduated from Monsignor Farrell High School in Staten Island, New York in 1999. A member of the drama club there, he starred as Danny Zuko in Grease, Will Parker in Oklahoma!, and Bobby Van Heusen in The Boy Friend. At Monsignor Farrell, Lavelle also became the first anchor of their student-run television station, WFBN. After high school Lavelle attended the Tisch School of the Arts at New York University, graduating in 2004 with a Bachelor of Fine Arts in Drama.