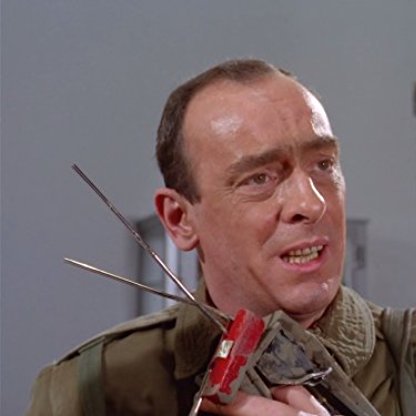 John Junkin was born on January 29, 1930 in  Ealing, London, England, United Kingdom, is Actor, Writer, Miscellaneous Crew. An influential figure in the world of British television comedy during the 1960s and 70s, actor and comedian John Junkin wrote scripts for such shows as The Army Game, The World of Beachcomber, Queenie's Castle, plus scripts for many comedians, including Ted Ray, Jim Davidson, Bob Monkhouse and Mike Yarwood.As an actor he became familiar to TV soap viewers when he starred in East Enders (2001), playing Ernie, a mysterious stranger who suddenly appears at the Queen Vic.Junkin was born in Ealing, West London. Educated locally, he worked as a teacher in the East End of London but said he hated the job. "I loved the kids," he recalled. "But hated the adults and bores of the Education Authority."In 1960 he joined Joan Littlewood's Theatre Workshop in Stratford East and was in the original cast of Littlewood's production of Sparrers Can't Sing with Barbara Windsor.Throughout the sixties and seventies he was one of the busiest men on television, both as a performer and scriptwriter. The comedian Marty Feldman won the Golden Rose Award with a Junkin script in 1972 and with Barry Cryer and others, Junkin contributed to many of the Morecambe and Wise specials for the BBC. He also wrote, with Bill Tidy, The Fosdyke Saga, and The Grumbleweeds for radio.He had a prolific career in the cinema playing a variety of straight and comic roles and described himself as easy to cast: "I look like the bloke next door," he said. "I always seem to be wearing one of those sheepskin coats."In the latter part of his career, Junkin became disillusioned with show business, particularly television. He fell out with a producer - he never revealed which one - over the writing of a game show for which he had devised the format. Litigation cost him £70,000 and he was also in debt to the tax man to the tune of £120,000. He did, however, return to scriptwriting and contributed to The Crazy World of Joe Pasquale (1998) and The Impressionable Jon Culshaw (2004) and he was much in demand as an after dinner speaker.Close friend, former Radio 1 disc jockey Dave Lee Travis, said: If you were in conversation with John, you were always in a state of hilarity. He had no airs and graces."
John Junkin is a member of Actor 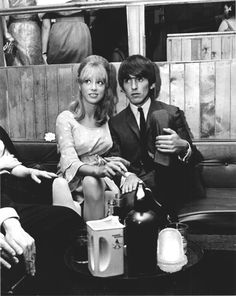 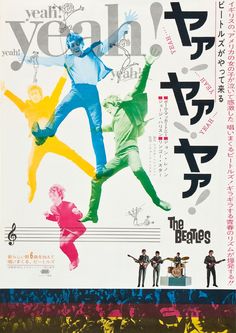 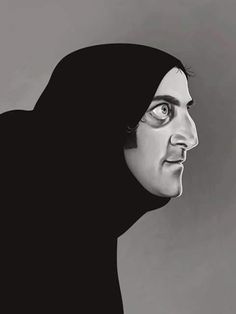 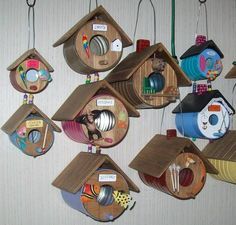 In 1960 Junkin joined Joan Littlewood's Stratford East Theatre Workshop and played the lead in the original production of Sparrers Can't Sing. A few years later he joined the Royal Court Theatre company and was the foil to Tony Hancock in some of Hancock's last work for British television. He played a diverse range of roles on the small screen; however, he is best remembered for his comedy roles and his appearances as a television quiz master. Worldwide filmgoers will remember him best for playing "Shake", the assistant to Norman Rossington, in the Beatles film A Hard Day's Night. In comedy roles, Junkin was rarely short of work, on account of his outstanding ability to play the stony-faced symbol of low level, petty-minded and unquestioning authority, whether the army sergeant, police constable or site foreman.

One of his rare leading roles was in the BBC series The Rough with the Smooth, in which he and Tim Brooke-Taylor played comedy Writers (with both actors contributing scripts to the series as well). He also hosted his own afternoon television series in the mid-1970s. Entitled simply Junkin, it was produced by Southern Television for the ITV network.

Junkin lived in Wendover, Buckinghamshire. He married Jenny Claybourn in 1977 and had one daughter. He died on 7 March 2006 in the Florence Nightingale House, Aylesbury, several miles from his home. He had been suffering from lung cancer, emphysema and asthma. His life and work were honoured at the British Academy Television Awards in 2006.