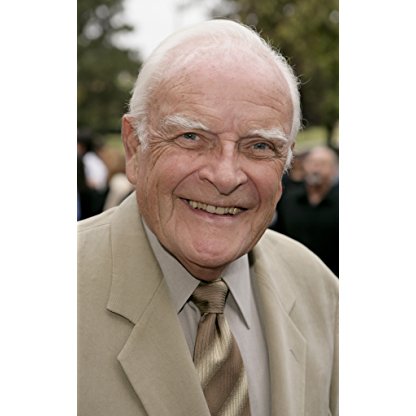 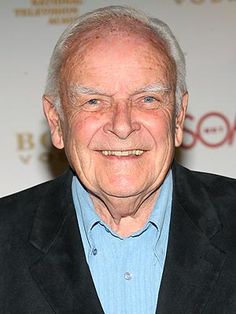 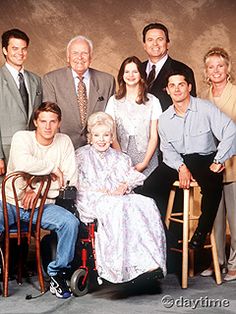 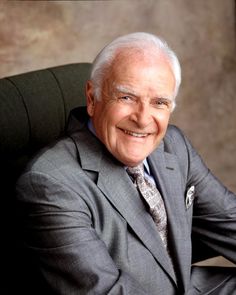 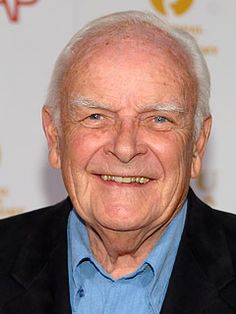 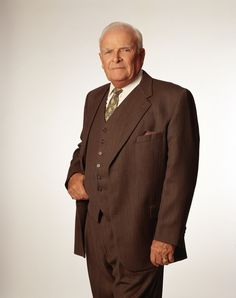 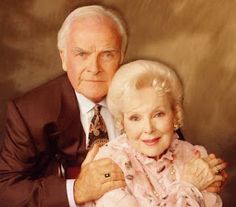 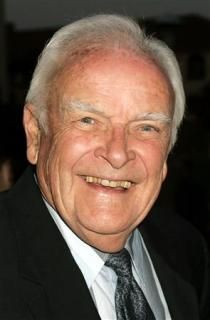 Ingle played "Wise Paw" in the 21-episode 1985 syndicated series Paw Paws, a segment of the animated block The Funtastic World of Hanna-Barbera.

Ingle returned to General Hospital as Edward Quartermaine after public complaints about Ingle's mistreatment by the producers, on a recurring basis, starting in April 2006.

In late 2008, Ingle underwent treatment for a small section of melanoma on his scalp. He was forced to wear a hat while onscreen to cover the bandage. Ingle was an active volunteer with Habitat for Humanity.