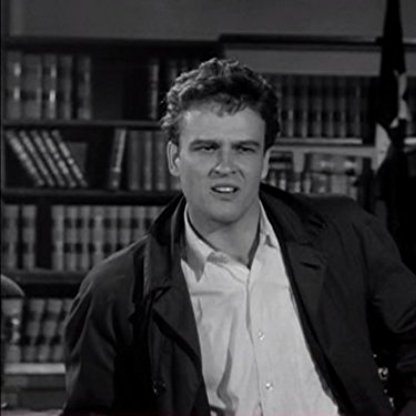 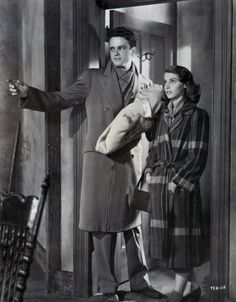 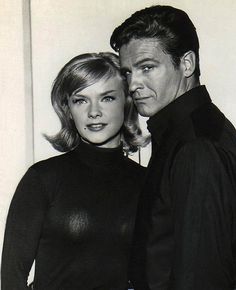 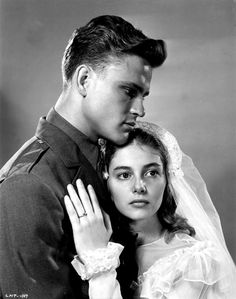 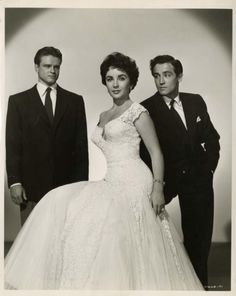 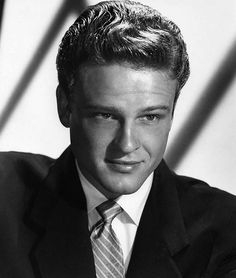 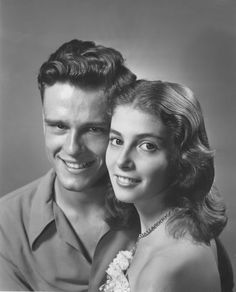 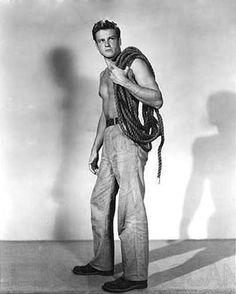 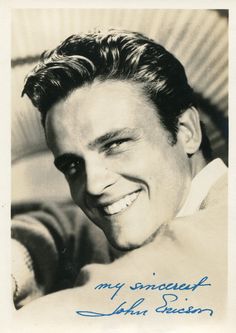 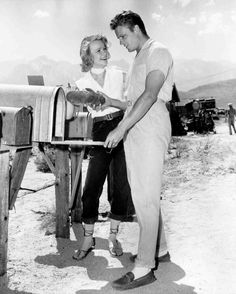 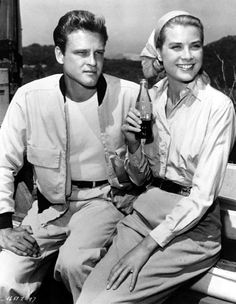 He made a number of films for MGM in quick succession in the 1950s. His first appearance was in Teresa (1951), directed by Fred Zinnemann. He appeared in a series of films which included Rhapsody, The Student Prince, Green Fire (all in 1954), and in Bad Day at Black Rock (1955). He co-starred with Barbara Stanwyck in Forty Guns (1957).

Born in Düsseldorf, Germany as Joachim Alexander Ottokar Meibes. His parents, Carl (a chemist) and Ellen left Germany, reportedly to escape the rising Nazi regime, to the United States. Ericson trained at the American Academy of Dramatic Arts in New York, and played the lead role in Stalag 17 by Donald Bevan and Edmund Trzcinski on Broadway in 1951.

For the next 30 years, his career continued mostly on television. He appeared in the lead role in "The Peter Bartley Story" of the CBS drama The Millionaire. He appeared with Dorothy Malone in the episode "Mutiny" of CBS's Appointment with Adventure (which aired on January 1, 1956). He made guest appearances in The Restless Gun (1958) and Target: The Corruptors! (1961). From 1965 to 1966, he co-starred as the partner of Anne Francis in Honey West. (He and Francis had played brother and sister in Bad Day at Black Rock.)