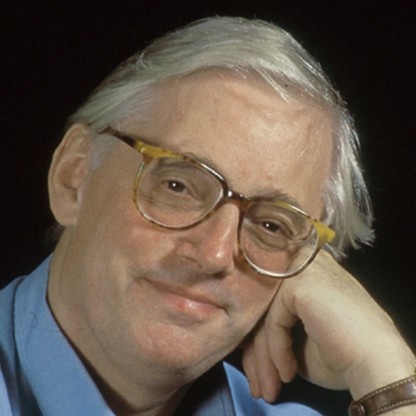 John E. Walker was born on January 07, 1941 in United Kingdom, British, is Chemist. John Walker is an English chemist who was one of the co-recipients of 1997 the Nobel Prize in Chemistry. Along with Paul Boyer, the fellow co-recipient of the Nobel Prize, he is credited for the elucidation of the enzymatic mechanism underlying the synthesis of adenosine triphosphate (ATP). Boyer and Walker together discovered the way life forms produced energy. While Boyer was involved with how ATP synthase worked, Walker is credited for using X-ray crystallography to determine the structure of ATP synthase. A postdoctoral fellow at the University of Wisconsin and later at the French National Centre for Scientific Research, Walker attended a research workshop in 1974 in Cambridge that changed the course of his career. On the insistence of Fred Sanger, Walker joined the University of Cambridge in the Medical Research Council's Laboratory of Molecular Biology (LMB) for a trial three month basis. The appointment eventually turned into a two decade long association, transforming Walker’s scientific career completely. Following his research, Walker started applying protein chemical methods to membrane proteins. He began the structural study of the ATP synthase from bovine heart mitochondria and from eubacteria, the results of which gave new insight as to how ATP is made in the biological world.
John E. Walker is a member of Scientists 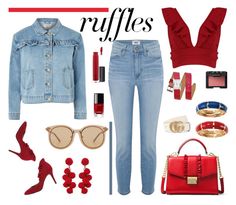 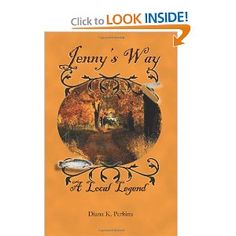 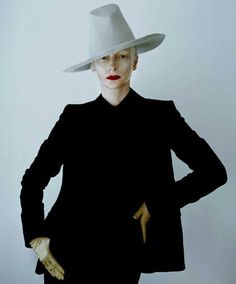 Walker married Christina Westcott in 1963, and has two daughters.

Walker was born in Halifax, Yorkshire, the son of Thomas Ernest Walker, a stonemason, and Elsie Lawton, an amateur musician. He was brought up with his two younger sisters (Judith and Gen) in a rural environment and went to Rastrick Grammar School. At school, he was a keen sportsman and specialized in physical sciences and mathematics the last three years. He received a Bachelor of Arts degree in Chemistry from St Catherine's College, Oxford. Walker began his study of peptide antibiotics with Edward Abraham at Oxford in 1965 and received his Doctor of Philosophy degree in 1969. During this period, he became interested in developments in molecular biology.

From 1969 to 1971, Walker worked at the University of Wisconsin–Madison, and from 1971–1974 in France. He met Fred Sanger in 1974 at a workshop at the University of Cambridge. This resulted in an invitation to work at the Laboratory of Molecular Biology of the Medical Research Council, which became a long-term appointment. Among the other staff was Francis Crick, who was well known for his discovery of the molecular structure of DNA. At first, he analyzed the sequences of proteins and then uncovered details of the modified genetic code in mitochondria. In 1978, he decided to apply protein chemical methods to membrane proteins. In this way, Walker characterized the subunit composition of proteins in the mitochondrial membrane and the DNA sequence of the mitochondrial genome.

Walker was elected an EMBO Member in 1984. He shared his Nobel Prize with the American Chemist Paul D. Boyer for their elucidation of the enzymatic mechanism underlying the synthesis of adenosine triphosphate. They also shared the prize with Danish Chemist Jens C. Skou for research unrelated to theirs (Discovery of the Na+/K+-ATPase). Sir John was knighted in 1999 for services to molecular biology. He is a member of the Advisory Council for the Campaign for Science and Engineering. He was elected a Fellow of the Royal Society (FRS) in 1995. Walker is also a Foreign Associate of the National Academy of Sciences and an Honorary Fellow of St Catherine's College, Oxford. He became a foreign member of the Royal Netherlands Academy of Arts and Sciences in 1999. In 2012 he was awarded the Copley Medal.

His landmark crystallographic studies of the F1-ATPase, the catalytic region of the ATP synthase (done in collaboration with crystallographer Andrew Leslie), from bovine heart mitochondria revealed the three catalytic sites in three different conformations imposed by the position of the asymmetric central stalk. This structure supported the binding change mechanism and rotary catalysis for the ATP synthase (and related enzymes), one of the catalytic mechanisms proposed by Paul Boyer. This work, published in 1994, led to Walker's share of the 1997 Nobel prize for chemistry. Since this structure, Walker and his colleagues have produced most of the crystal structures in the PDB of mitochondrial ATP synthase, including transition state structures and protein with bound inhibitors and antibiotics. Scientists trained in Walker's group at the MRC Laboratory of Molecular Biology in Cambridge or MRC Mitochondrial Biology Unit have gone on to determine crystal bacterial complex I and cryo-EM maps of mitochondrial complex I and vacuolar type ATPases.