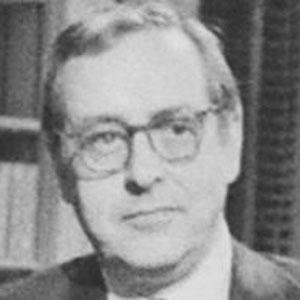 He was a news anchor in the '70s and he replaced Dave Garroway.

He was married twice: first to Connie Chancellor, and then to Barbara Upshaw.

At the request of Lyndon B. Johnson, he became the Voice of America. 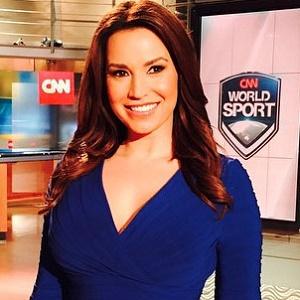 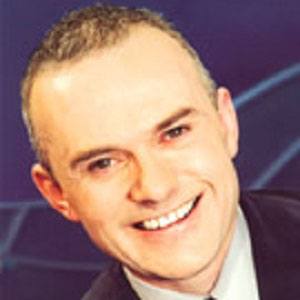 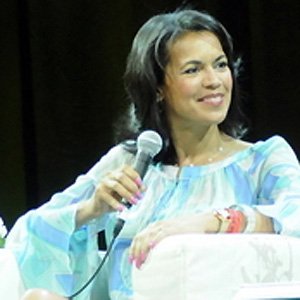 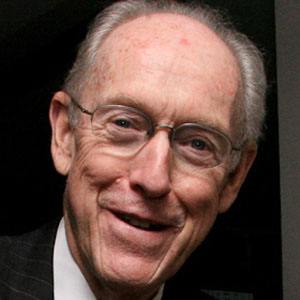 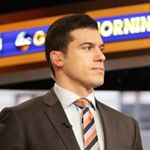 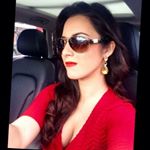 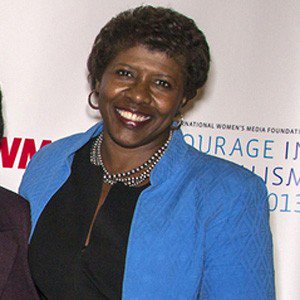 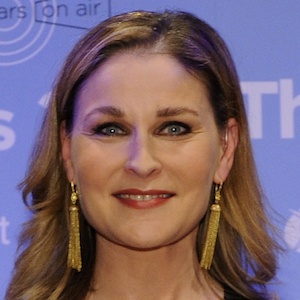 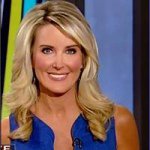 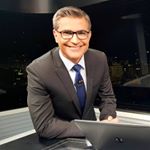