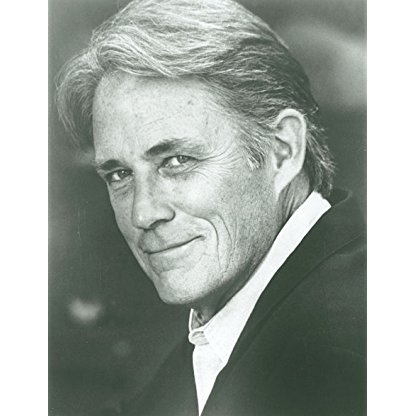 John Bennett Perry was born on January 04, 1941 in  Williamstown, Massachusetts, United States, is Actor, Soundtrack. John Bennett Perry has enjoyed a diverse and successful career that spans over the last few decades. Born a natural entertainer in Williamstown, Massachussetts, he started a band with his brother Tony and enjoyed local success. His acting roots were firmly planted in New York where he starred in many Broadway plays and musicals. Splitting time on both coasts, he appeared in numerous commercials, and became easily recognizable as the "Old Spice" sailor in the seventies. John went on to appear in a long list of dramatic and comedic features using both his sarcastic wit and emotional depth to gain fans of moviegoers and critics everywhere. In 1988 he won a Western Heritage Award for his work on the television drama Independence. John enjoys working with his son, Matthew Perry, and has played his father in the film Fools Rush In and the television show Scrubs. He also enjoys touring with his folk/country/comedy band "The Ojai Boys." He lives in Ojai with his wife Debbie, two dogs, a couple of horses and about five chickens.
John Bennett Perry is a member of Actor 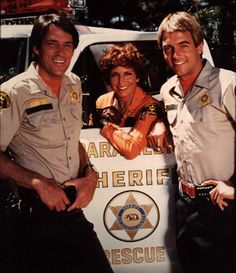 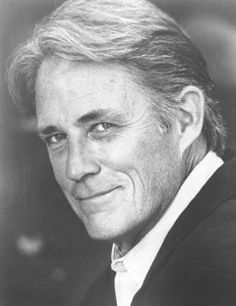 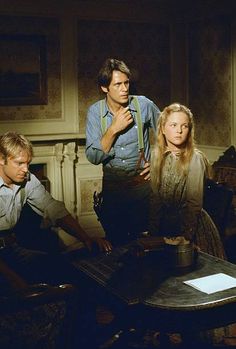 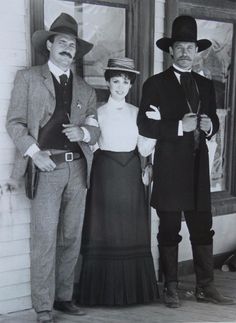 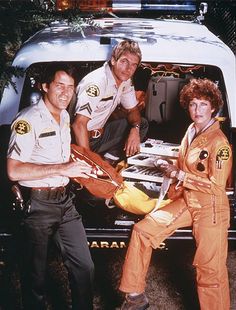 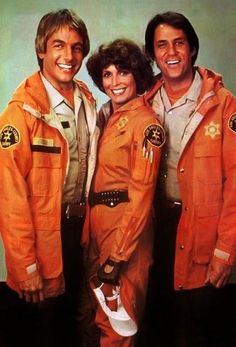 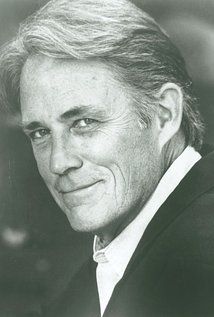 Perry was born in Williamstown, Massachusetts, the son of Maria Schaefer-Bennett (1910-1970) and Alton L. Perry (1906-2003). He attended college at St. Lawrence University, where he was a member of Phi Sigma Kappa fraternity. He married twice. His first wife was Suzanne Langford, a former press secretary to Canadian Prime Minister Pierre Trudeau, with whom he fathered Matthew Perry. Perry and Langford divorced before Matthew's first birthday. He has a daughter, Mia Perry, born 1982, with his second and current wife, Debbie.

His stage credit includes the 1967 musical Now Is The Time For All Good Men.

Perry is well known for playing the clean-shaven "sailor" in the Old Spice commercials of the 1970s and 1980s. He has appeared in numerous films such as Lipstick (1976), Midway (1976), The Legend of the Lone Ranger (1981), Only When I Laugh (1981), Independence Day (1996) and George of the Jungle (1997), and television programs, including The West Wing, L.A. Law, Days of Our Lives, Little House on the Prairie, Centennial, 240-Robert, Nakia, Falcon Crest, Murder, She Wrote, Diagnosis Murder and Magnum, P.I.. He also portrayed General Douglas MacArthur in the 1989 film Farewell to the King.

In the 1978-79 TV season, he and Stephanie Edwards co-hosted EveryDay, a syndicated daytime talk/variety series that also featured Murray Langston, Tom Chapin and Anne Bloom. He and Edwards were both nominated for a Daytime Emmy Award for Outstanding Host or Hostess in a Talk, Service or Variety Series.

He appeared alongside his son (portraying his son's character's father) in the 1997 movie Fools Rush In, and in the episode "My Unicorn" of the sitcom Scrubs. He also appeared in an episode of Friends, "The One with Rachel's New Dress", playing the father of Rachel Green's boyfriend Joshua.