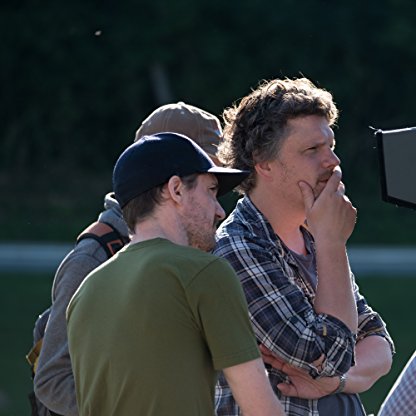 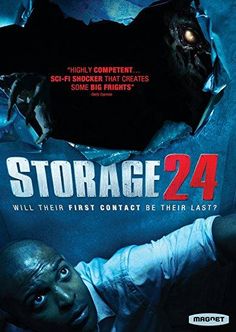 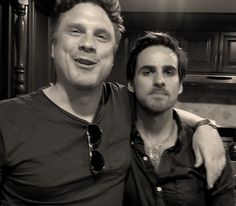 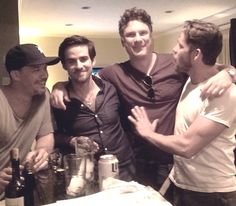 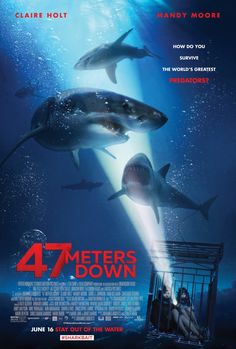 Robert directed the sequel to the horror film The Strangers (2008), entitled The Strangers: Prey at Night and released in 2018, and starring Christina Hendricks, Martin Henderson, Bailee Madison and Lewis Pullman. The film entered the US box office at #3 behind Black Panther and Disney's Wrinkle in Time.

In 2010 Roberts wrote and directed the thriller F - a story of a group of teachers under attack by a group of pupils in a college after hours. Made for only £100k the film was picked up by Studio Canal and released theatrically in the UK to critical acclaim.

In 2016, Roberts wrote and directed the underwater thriller 47 Meters Down. The film starred Mandy Moore and Claire Holt as sisters trapped on the ocean floor, surrounded by sharks and running out of air. It is the first fiction drama movie to be filmed almost entirely underwater. The film was just days away from a DVD release, with copies even out in some Target and Walmart stores, when it was bought from Dimension by Entertainment Studios, who pulled it from shelves and released it theatrically on 2000 screens. The film went on to earn $65 million theatrically, off a budget of only $5 million, and become the most successful independent movie of 2017.

Roberts wrote and directed the ghost story The Other Side of the Door. Filmed entirely in Mumbai and starring Sarah Wayne Callies and Jeremy Sisto it grossed nearly $15million becoming one of Fox International’s most commercially successful movies.