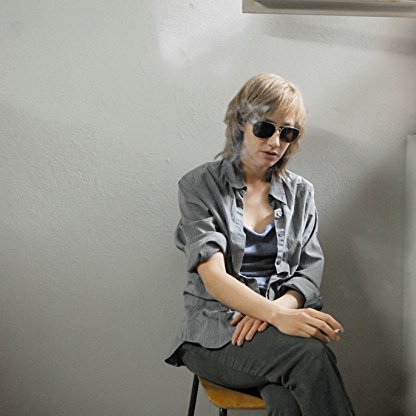 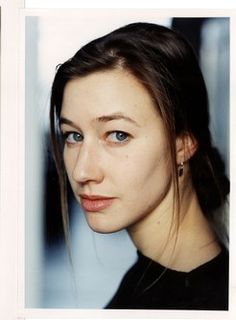 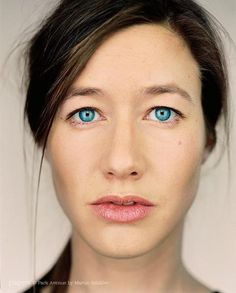 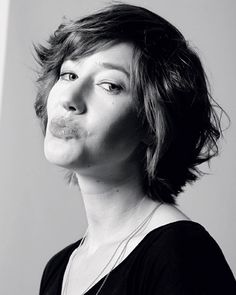 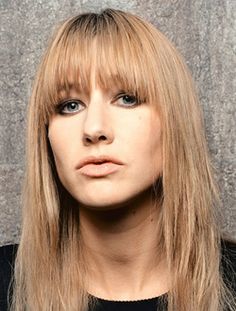 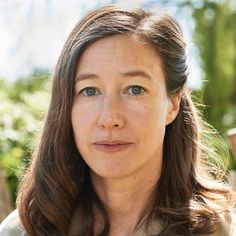 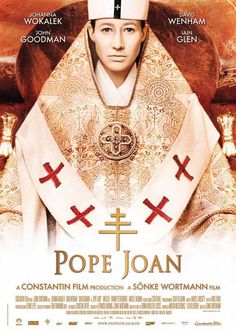 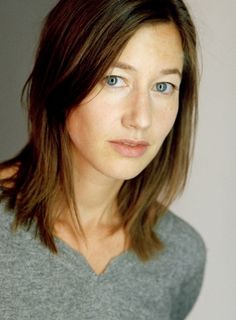 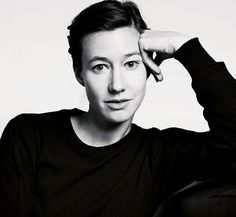 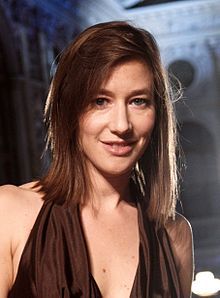 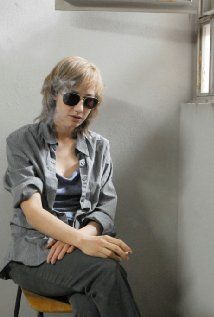 Wokalek was born in Freiburg, West Germany, daughter of a professor of dermatology from Mediaş, Romania. She attended the Friedrich-Gymnasium in Freiburg where she first tried acting in the school's drama group in 1991.

After her final exams in 1994 Wokalek intended to allow herself up to three applications at drama schools before choosing a different career. Her first application to study at the Max-Reinhardt-Seminar in Vienna was accepted, and she moved to the Austrian capital in 1995 to begin her four-year study as a student of Klaus Maria Brandauer. Brandauer, well known for his parts in Mephisto, Out of Africa and Never Say Never Again, started teaching at the seminar at the same time.

Still in her studies, 21-year-old Wokalek made her professional stage debut during the 1996 Wiener Festwochen in Joshua Sobol's play Alma, directed by Paulus Manker. Soon after, she played Polly in Brecht's The Threepenny Opera (also directed by Paulus Manker and with costumes by Vivienne Westwood), shown in Vienna's Burgtheater, one of the best-known stage theaters in the world.

In 1997, during the third year of her study at the Reinhardt-Seminar, she played the maid Ilse in Max Färberböck's critically acclaimed drama Aimée und Jaguar, her first feature film. In the fall of 1997 Wokalek accepted her first engagement with the Schauspiel Bonn and stopped attending the seminar. During the two and a half year engagement she played Leonore in Schiller's Fiesco, and received three newcomer awards and wide critical recognition for her performance as Rose in Gerhart Hauptmann's play Rose Bernd. Wokalek also featured in TV versions of the plays Alma (filmed 1997) and Rose Bernd (filmed 1998).

In March 2000 she moved back to Vienna and became a permanent member of the Burgtheater ensemble. In her first performance she played the abused and abandoned Nina in Anton Chekhov's The Seagull, directed by Luc Bondy, which was well received. Wokalek repeatedly performed at the Salzburg Festival. In 2000 she played Ophelia in Hamlet, as a guest performance with the Staatstheater Stuttgart, and in 2002 she played the leading part in the German language premiere of The Shape of Things.

In 2002 Wokalek played Lene Thurner in the award-winning family drama Hierankl. The modern Heimatfilm, named after a district in Surberg, Germany, is the film debut of Writer and Director Hans Steinbichler. Wokalek received several awards and nominations for her first leading part in a feature film, among them the 2003 Bavarian Film Award and the 2006 Adolf Grimme Award, which is considered the most important German TV award. Wokalek starred in the 2003 TV three-parter Die Kirschenkönigin by Rainer Kaufmann.

In 2005 Wokalek was cast as the female lead in the romantic comedy Barfuss, directed by Til Schweiger. The film was a local box office success. Her performance as Leila, an escapee from a mental institution, opposite actor-director Til Schweiger brought her wide public recognition. She was nominated as best German Actress for her performances in Barfuss, Hierankl and Die Kirschenkönigin for the Goldene Kamera award in 2006, and received the Shooting Stars Award as best new German Actress during the Berlinale in the same year.

Wokalek played Anna in the sci-fi thriller Silent Resident, which premiered at the 2007 Toronto International Film Festival, and starred as the young Journalist Luise Fellner in Phillip Stölzl's North Face. Wokalek was cast as the Red Army Faction terrorist Gudrun Ensslin in Uli Edel's 2008 film The Baader Meinhof Complex, an adaptation of the non-fiction book of the same name by Stefan Aust. Her performance in the film was awarded with a nomination for the 2009 German Film Awards and a Bambi award as best German Actress. The film was chosen as Germany's submission to the 81st Academy Awards for Best Foreign Language Film, and was also nominated Best Foreign Language Film for the 66th Golden Globe Awards.

As of 2009 Wokalek continues to star in plays in the Burgtheater, including the title role in Andrea Breth's 2003 production of Emilia Galotti, and Queen Margaret in Shakespeare's The War of the Roses in 2008, directed by Stephan Kimmig.

On July 28, 2014, Wokalek made her operatic debut (in a speaking role with a small bit of singing) in world premiere of Marc-André Dalbavie's opera Charlotte Salomon given at the Salzburg Festival.